Every year, hundreds of thousands of people flock to our seaside town for the UK’s biggest Pride Festival. This week they had their first of many line-up announcements, revealing live sets from top selling artists Fleur East and DJ Fresh as well as Rudimental vocalist Anne-Marie confirmed for the festival. They also announced the celebrity hosts, Seann Miley Moore and trans icon Munroe Bergdorf. 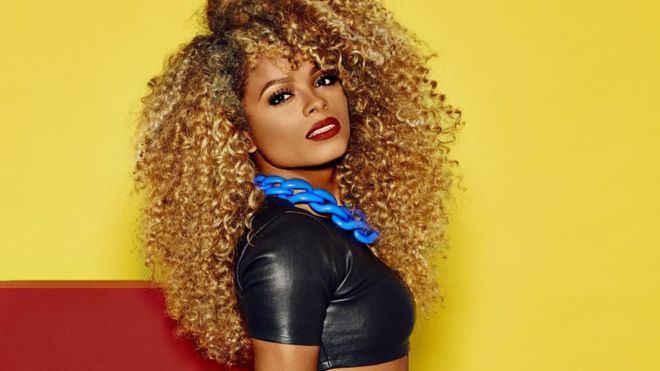 Fleur East has been announced for Brighton Pride 2016 – image:syco music

Last year over 290,000 people participated in the festival across Brighton and Hove making it the UK’s biggest Pride Festival, with people celebrating across the Community Parade, Pride Festival on Preston Park and Pride Village Party over the weekend. The 8,000 capacity Big Top Dance Tent will feature sets from international producers The Freemasons and Swedish DJ Stonebridge. There will be more acts announced throughout the months leading up to Pride.

The Pride Community Parade theme will remain the Carnival of Diversity with Uniting Nations beign the 2016 campaigning theme. This reflects the diversity communities across the world as well as Pride’s on-going commitment to campaigning for global LGBT+ rights. A spokesperson for Pride said” “Pride has evolved over the years with more communities coming together to celebrate every aspect of our city, regardless of sexuality, race, gender, age or ability. It’s important not to go back to themes that trivialise the important message behind the Pride Celebration and to highlight the lives and struggles of LGBT+ people across the world as we strive for equality for all”.

2015 was a record fundraising year for Brighton Pride with £100,000 raised for community causes. 1st release tickets are available until 29th February and are £17.50.