The Top UK Sporting Events in 2018

During 2017, there were many noteworthy sporting events that took place in the U.K. like the memorable IAAF World Championships held in London last summer. The sporting calendar for 2018 is even more action-packed, with a few first-time events taking place in major U.K. cities. Here’s a roundup of major events to look forward to!

The 2018 Six Nations Rugby Championship kicks off on Saturday, 3rd February with three exciting matches on the schedule. The full list of six nations fixtures for 2018 and 2019 has already been released. According to the fixtures, the opening matches will include Wales v Scotland, France v Ireland and Italy v England.

Two-time consecutive winners England have their eyes on becoming the first nation to win the championship three times in a row. Their first match will see them making the trip to Rome in defence of the title. The Six Nations will culminate in a ‘Super Saturday’ on 17th March with England playing against Ireland at Twickenham, Wales facing Italy in Cardiff’s Principality Stadium and Italy v Scotland in Rome. All matches will be broadcast on national British TV channels. Visit the official Six Nations Rugby website to stay up to date with all the news.

A hit with runners from all over the U.K., the Brighton Marathon Weekend also takes place in our vibrant city this year from Friday, 13th April to Sunday, 15th. Each year, the event gets bigger and better, and 2018 will be no exception! Three races are scheduled: The Cancer Research U.K. Kids & Teens Mini Mile Races, the BM10k and the Brighton Marathon. The event village will run for the whole weekend with plenty of activities for participants and spectators alike. Although entries for the main event are now closed, entries for the race are still available with a charity place. Visit the Brighton Marathon Weekend official website for more information.

Football fans will not want to miss the FA Cup Final this year, even if the chosen date may clash with a national celebration! Controversially, the final has been scheduled to take place on Saturday, 19th May. The date, unfortunately, is the chosen wedding day of Prince Harry and his fiancée Meghan Markle. The date of the final, which will be hosted at Wembley Stadium, is set in ston. The FA diplomatically, announced that “everyone…is delighted to HRH Prince Harry and Meghan Markle with the announcement of their wedding at Windsor Castle.” The official website is the place to go for updates and announcements. 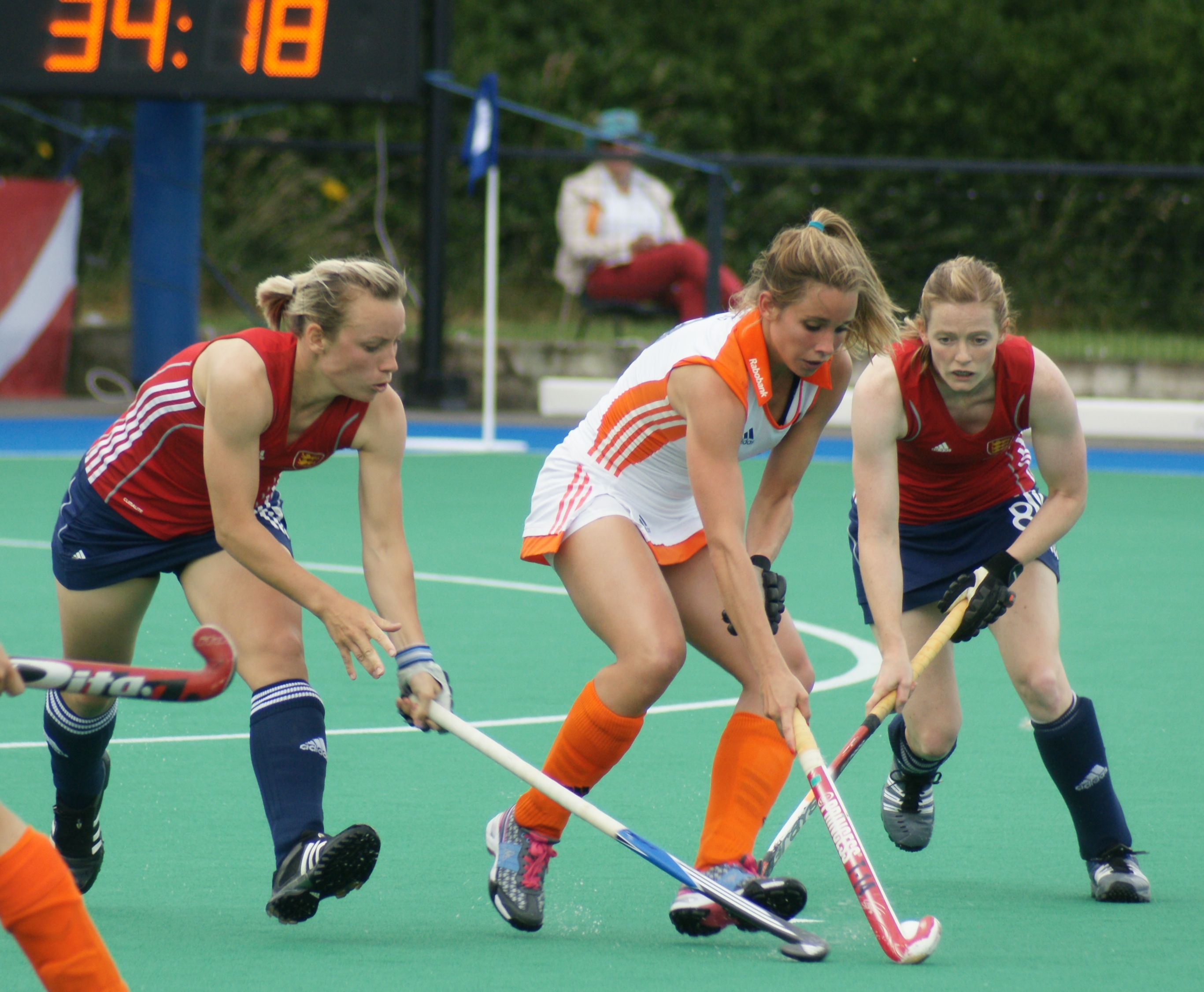 London will make history again in 2018 as it hosts the first Vitality Hockey Women’s World Cup on British shores. Taking place this summer from 21st July to 5th August. This is the biggest hockey event in the world, and a total of 16 teams have qualified, including England, The Netherlands, Germany, South Korea and the USA. The tickets for the England’s matches have sold out, but a limited number of tickets are still available with premium experiences packages. They can be purchased here. 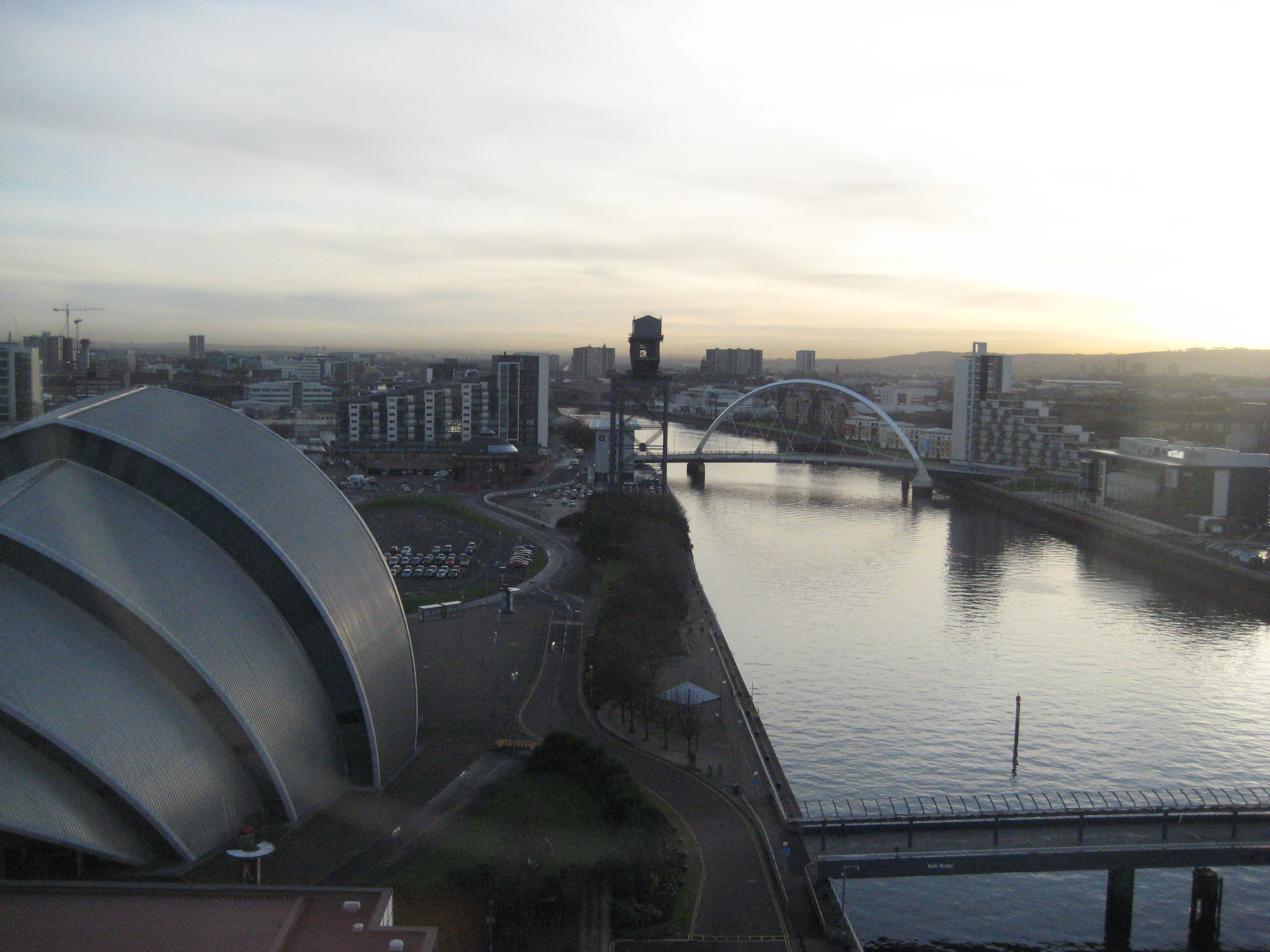 Glasgow will play host to the Aquatics, Cycling, Gymnastics, Rowing, Golf and Triathlon events in venues across the city. Source: Wikimedia

Another world-class sporting event will premier in the U.K. during 2018. The inaugural European Championships is a multi-sport event that will be hosted in both Glasgow and Berlin. It amalgamates seven preexisting sporting events, including the European Championships for Athletics, Gymnastics, Aquatics, Cycling, Rowing, Triathlon and a new Golf Team championship. Running this year from 2nd to 12th August, Glasgow will play host to the Aquatics, Cycling, Gymnastics, Rowing, Golf and Triathlon events in venues across the city. Visit the Glasgow 2018 homepage for further information.