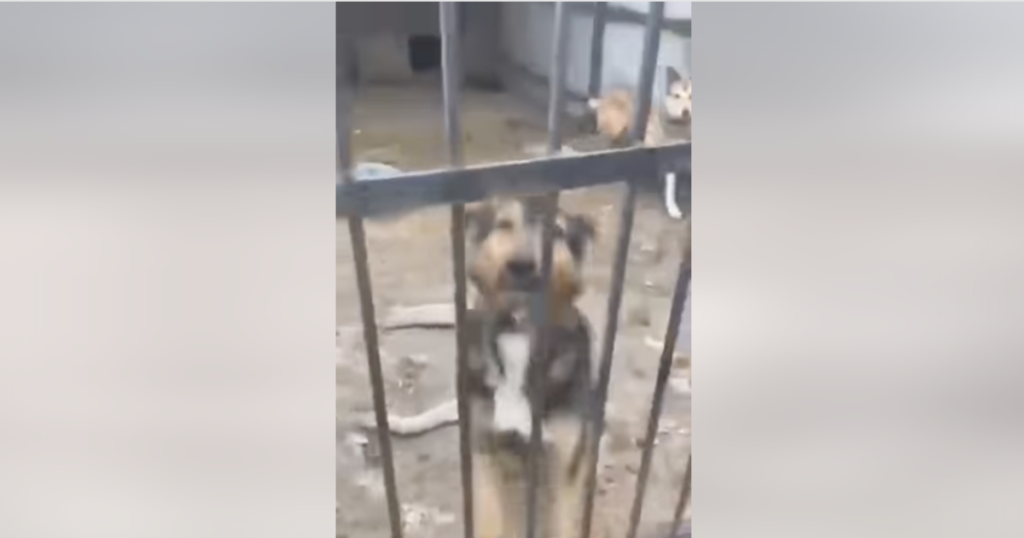 According to the charity UAnimals, 485 dogs in the shelter remained confined to their cages from the start of the war in late February until the beginning of April, after Russian soldiers left Borodinka and charity volunteers were able to return to the shelter. During that time, the charity said, the dogs were left without any food or water. By the time volunteers finally made it to the building on April 1, all but 150 of the 485 animals had died of starvation or thirst.

Oleksandra Matvichuk, president of the Center for Civil Liberties, tweeted a video showing the bodies of several dogs on the ground. The volunteer filming the video recounts the scene with tears.

Anton Gerashchenko, a consultant to the Ministry of the Interior of Ukraine, posted a separate video from the Borodyanka shelter on Telegram, in which dogs can be seen barking at volunteers as they circle the body of a dead dog.

According to UAnimals, volunteers have now fed the dogs that survived and taken 27 of the animals that were in critical condition to special clinics for treatment. And while volunteers have so far only been able to capture what UAnimals describes as the heaviest dogs surviving, the charity is offering 50,000 hryvnia — about $1,700 — as a reward to anyone willing and able to take others.

Kristina Kapatides is CBS News’ Vice President of Social Media and Trending Content. She is also a Producer and Senior Reporter focusing on culture and gender equality.