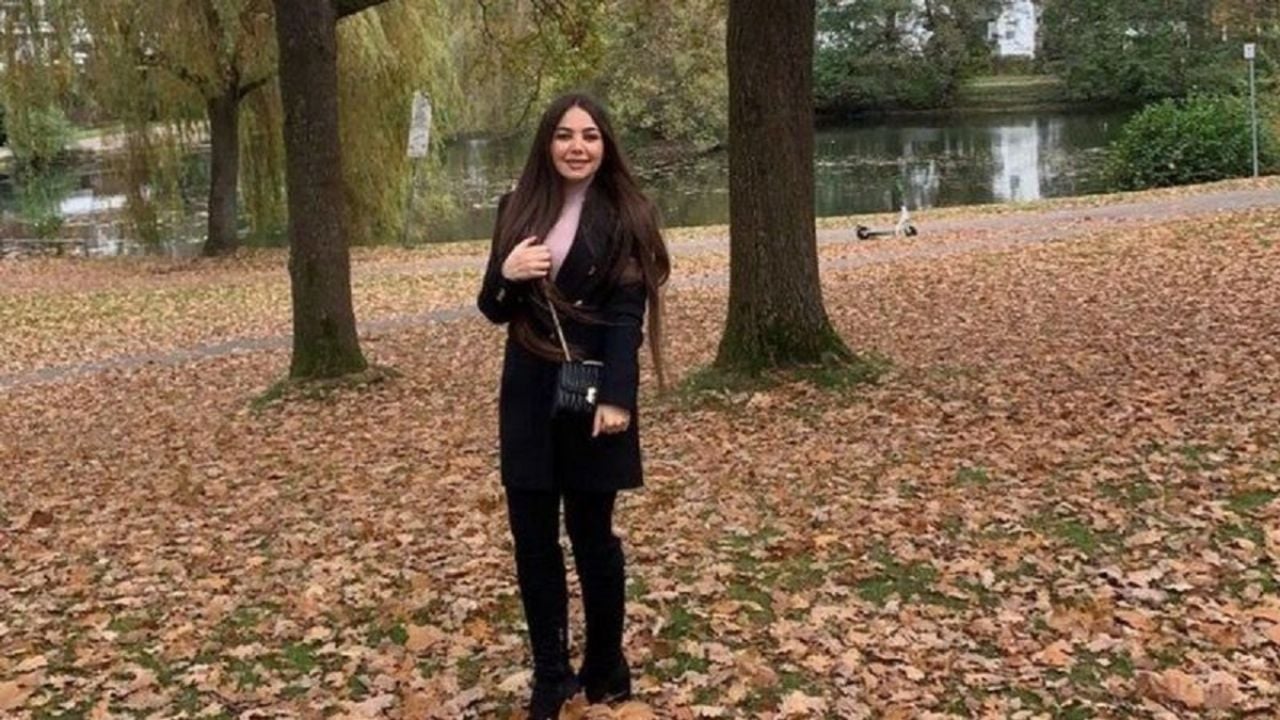 A 24-year-old Kurdish woman from northern Iraq has been identified as the first victim identified in a shipwreck in the English Channel last Wednesday.

Mariam Noori Mohammad Amin He was one of 27 people trying to reach England from France, who died in a shipwreck.

Her fianc, who lives in the UK, told the BBC she had been texted when the group’s boat began to air pressure.

However, she tried to persuade him by promising that they would be rescued.

But aid came too late, and she, 17 men, six women, one of whom was pregnant, and three children died in a boat sinking off the north coast of France.

Only two survived, one was a Somali and the other an Iraqi, according to French Interior Minister Gerald Dormann.

Both were released from the hospital and should be questioned about how many people were on board.

The incident was the biggest casualty in the canal Data collection began in 2014.

“He had a big heart”

“The whole world is talking about Europe as a place of peace. That’s good. What is peace? About 30 people die in the Mediterranean?” Mariam’s father Nouri Hamadamin told the BBC.

“It is a sin to let people go like this”Added.

For his part, Mariam’s uncle confirmed to the BBC that he was one of those who drowned on the English Channel.

In addition, he promised that his family had twice tried to move legally to the United Kingdom, but that the process was “delayed” and that they were now waiting for his body to be transferred to Iraq.

On Friday night, her father, family and friends gathered at her home in northern Iraq to share her grief and remember her.

“She was very happy when she left Kurdistan and she could not believe she was going to meet her husband,” Hassan told the BBC.

“At her engagement party she told me: ‘I bought a house and live near you … let’s live together.’

Hassan also promised to send a message to the world: “No one deserves to die like this“.

“He tried to live a better life. He chose England, but he died.”