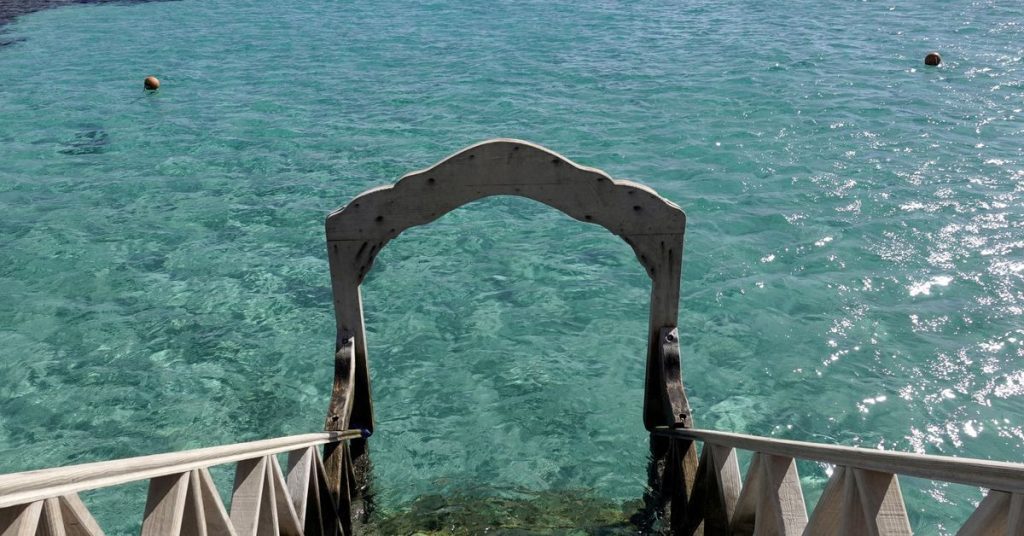 CAIRO (Reuters) – The Egyptian Ministry of Environment said on Sunday that two women were killed in shark attacks in the Red Sea, south of Hurghada.

Two sources told Reuters that the body of a Romanian tourist in her late forties was found hours after the attack that killed a 68-year-old Austrian woman. The two attacks took place 600 meters from each other off the coast of Sahl Hasheesh, according to the sources.

In its statement, the ministry said that a committee was formed to examine the circumstances of the attacks and any scientific reasons behind them.

It also stated that the Governor of the Red Sea, Major General Amr Hanafi, issued an order to stop all activities in the area surrounding the attack.

A source at the Red Sea Health Affairs Directorate told Reuters that the first victim was taken to a local private hospital. He added that there were attempts to revive her, but she died of her injuries.

A security source added that the Austrian woman had been living in Egypt for the past five years with her Egyptian husband.