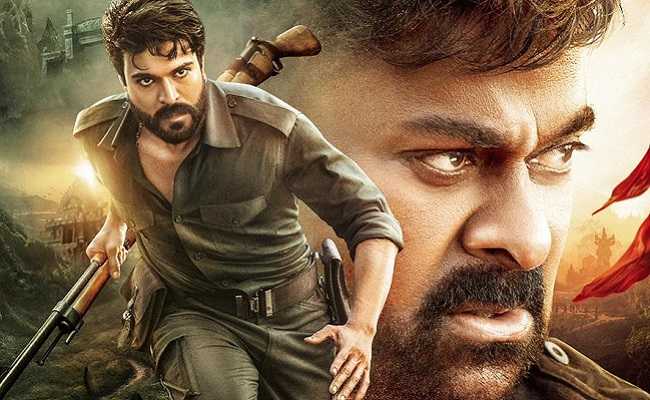 Mega Complex showed a lot of interest and responsibility in negotiating with the AP government to raise ticket prices.

There were discussions that Chiranjeevi bowed with folded hands to appease the Prime Minister in this regard.

Finally, the government has pleased the film industry with ticket prices higher. But what is the result? Has the industry really benefited? Acharya herself seems to be facing the negative influence of it.

Generally there will be a group of audience who want to see the movie “for once”, regardless of the talk. But the current ticket prices are not encouraging them now.

Without a second thought they are using the cancellation facility as soon as they hear the talk so they don’t waste money.

The high ticket prices didn’t cause much trouble. The rise in ticket prices for KGF-2 is very small. But when it comes to ‘Acharya’, single screens in Telangana charge an extra Rs 30 and at AP Rs 50 added to the ticket price for the first 10 days.

Had the movie been good, that 50 rupee extra value would have come automatically regardless of the price hike. But now that the movie has received bad talk, forget about the extra 50 rupees/- it seems hard to get the same base fare. Audiences fall back on the high ticket price of a bad-worded movie.

Acharya has proven that higher ticket prices will not help producers. Any product should be within the pockets of the public. Acharya taught this lesson.

We’ll have to see how the rest of the upcoming movies play out.

New app alert: All OTT apps and release dates under one app