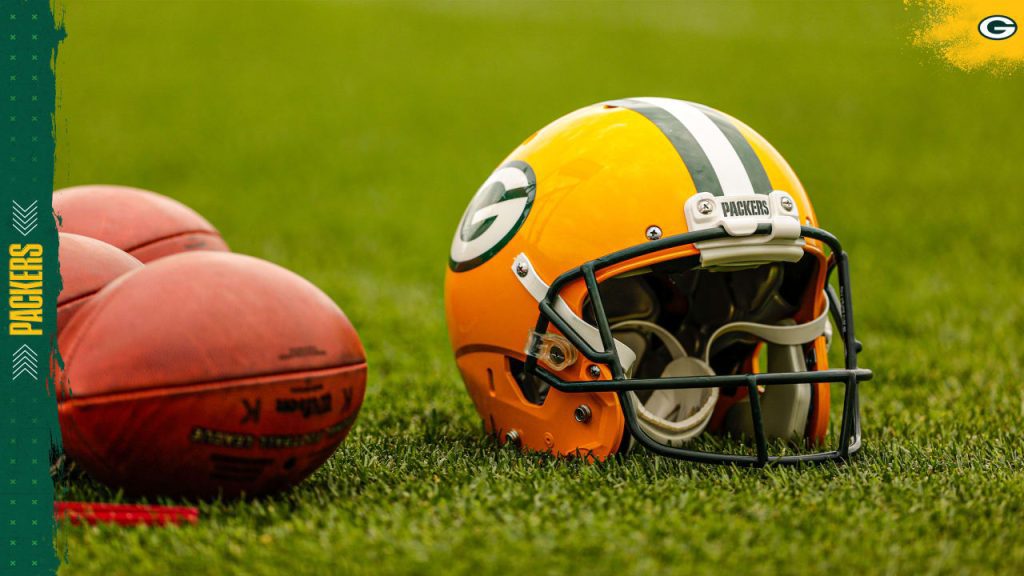 Clary (6-4, 299), a freshman from the University of Arkansas, spent time with Miami in May after signing with the Dolphins as an uncut free agent. In college, he played 47 games with 39 games over five seasons (2017-21). Clary started most of his matches in the center, but also started in the right and left goalkeeper as a Razorback. He will wear No. 61 for the Packers.

(o-SIGH-russ) Mitchell (6-5, 206), a first-year player from Mississippi, was originally signed by the Dallas Cowboys as an uncut free agent in 2021 and spent most of his rookie season on the Cowboys coaching squad. Mitchell just finished playing for the Birmingham Stallions in the NFL, recording 23 receptions for 333 yards (14.5 on average) and three touchdowns in 10 games. He’ll wear the No. 82 Packer.

(Don Tay) Vaughn (6-2, 211), a first-year player from Notre Dame, was originally signed by the Los Angeles Chargers as an uncut free agent in 2020. After spending his rookie season coaching the Chargers team, he was released After training camp 2021. Vaughn played four seasons for the Irish, appearing in 41 games with eight games. He’ll wear No. 34 for the Packers.