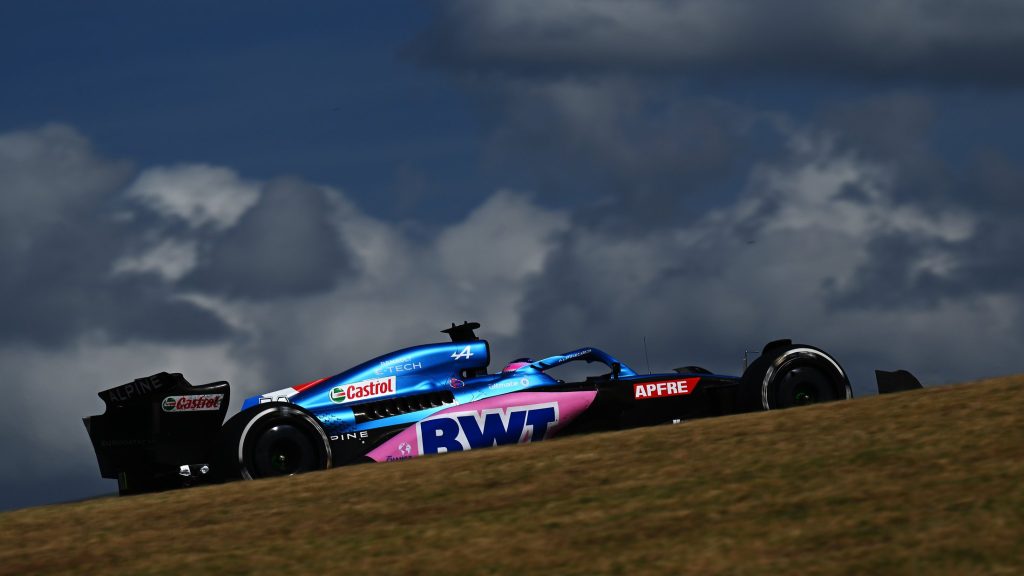 Fernando Alonso’s penalty at last weekend’s US Grand Prix was overturned after Alpine succeeded in its attempt to overturn a Haas protest that led to its disapproval.

On Sunday night in Austin, Haas filed a protest on the grounds that Alonso – who finished seventh in the flag – finished the race in an unsafe condition, after colliding at high speed with Aston Martin’s Lance Stroll.

Alonso Received a 30-second penalty after the racewhich means that the two-time champion dropped to fifteenth place in the classified results, and lost six points in the world championship.

Alpine disputed Haas’ protest on the grounds that it was submitted too late – 24 minutes after the established deadline – but the FIA ​​concluded in Mexico City that “there is no ability or right for either party to ‘protest’ against Stewards’ decision or against the recall.” for a hearing.”

However, Alpine then requested a right of review in light of the new evidence and another hearing Thursday evening eventually led to Haas’ original protest being deemed inadmissible as it was ruled that the team could have filed within the required time limits.

This means that Alonso’s seventh place and six points from Austin will be restored.