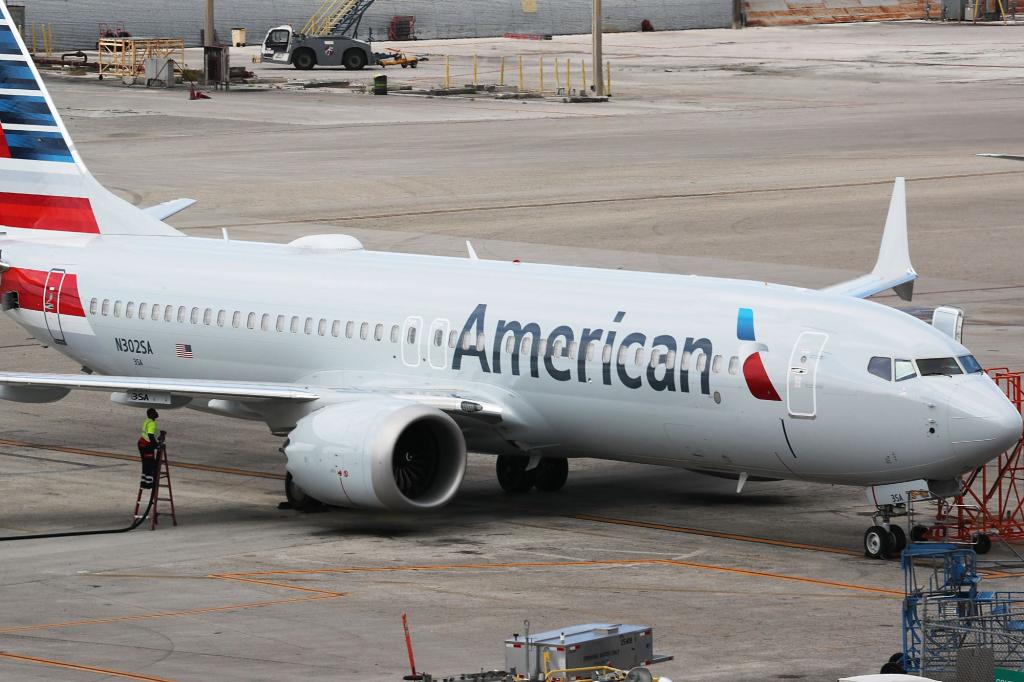 American Airlines is closing three more flight routes this spring due to low demand and an ongoing pilot shortage.

The airline told FOX Business of the decision in a statement sent Saturday.

“In response to the regional pilot shortage affecting the airline industry and weak demand, American Airlines has made the difficult decision to terminate service to Columbus, Georgia (CSG), Del Rio, Texas (DRT) and Long Beach, California (LGB) this spring,” the lines wrote. US Air Force.

Only a total of eight American Airlines planes depart each day from Columbus, Del Rio, and Long Beach.

American Airlines operates more than 5,000 flights around the world each day.

“We are extremely grateful for the care and service our team members have provided to our customers in these cities, and are working closely with them during this time. We will proactively communicate with customers scheduled to travel to offer alternative arrangements,” the airline told FOX Business Network.

American Airlines has dropped 19 cities from its routes since the start of the pandemic. Other airlines have seen similar service cuts due to an ongoing shortage of pilots, as well as dwindling demand.