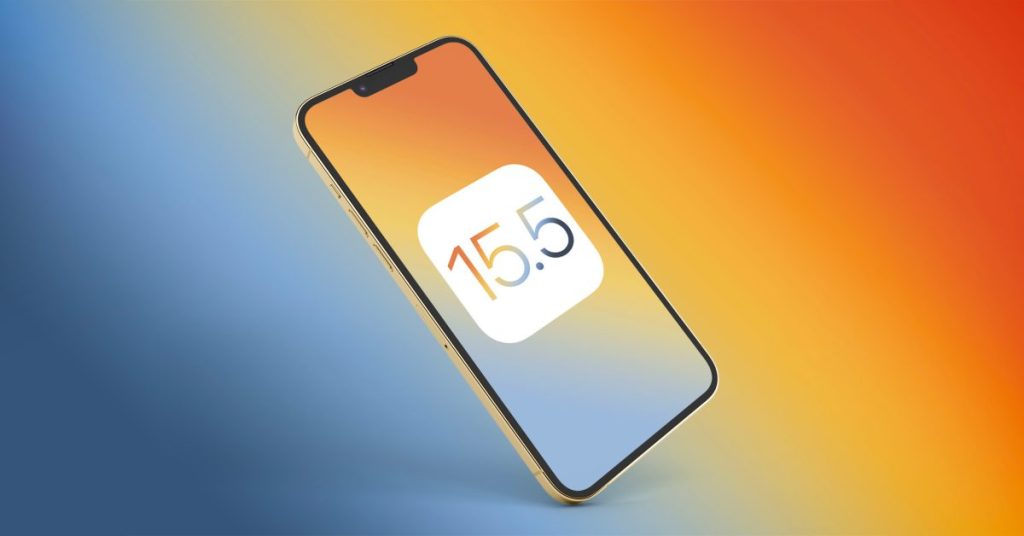 Not long after iOS 15.4 and iPadOS 15.4 were released to the public, Apple started launching the beta train again. The company is now releasing the first beta versions of iOS 15.5 and iPadOS 15.5 to developer beta testers; This may mark the last update to iOS 15 before the release of iOS 16 this fall…

The new version of iOS 15.5 beta 1 is available today to developers via an over-the-air update in the Settings app. As usual, if the update does not appear immediately for download, keep checking, as it sometimes takes a few minutes to roll out to all registered developers. The iOS 15.5 beta 1 version number is 19F5047e.

iOS 15.5 follows the feature-packed release of iOS 15.4, which added support for Face ID while wearing a mask, new emoji, support for Universal Control on iPad and Mac, and more. iOS 15.5 could also be the last major update to iOS 15, as Apple plans to unveil iOS 16 at WWDC in June.

If you notice any changes in the new beta versions of Apple today, let us know in the comments below or at Twitter @9to5Mac. Stay tuned for our full hands-on coverage with new releases here on 9to5Mac.