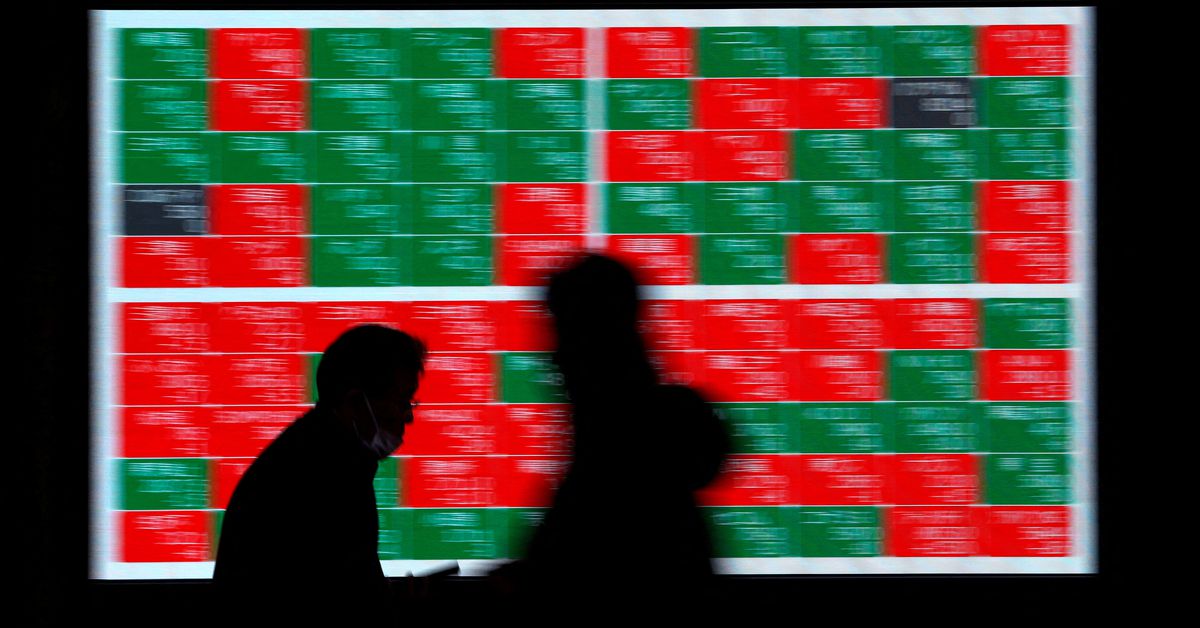 S&P500 index (.SPX) The week started on a bullish note with a gain of more than 1.4% in early US trading on Monday before giving up all the gains to close a touch bearish.

US Treasurys and the US dollar remained under pressure, with the yield on the 10-year US Treasury note rising on Tuesday by 2.23 basis points to 3.5393% from 3.517% late Monday.

“Sentiment may become more cautious ahead of the release of the US CPI (consumer price index) on Thursday, reducing the ‘risk on’ trade that started as a result of optimism about China’s reopening,” Mizuho Bank said in a note.

If US consumer price data confirms the marked slowdown in the latest monthly jobs report, Atlanta Fed President Bostick said he would have to take a quarter-point increase “much more seriously and move in that direction.” Read more

On Tuesday, Chinese shares snapped their winning streak for six consecutive sessions, while Hong Kong shares jumped to their highest level in six months. However, any optimism may be short-lived, said Trin Nguyen, an emerging Asian economist at Natixis in Hong Kong.

“I think what will temper a lot of this optimism is the fact that this openness is real. Even in Hong Kong, although it is officially open, the issuance of visas has been rather slow,” Nguyen said.

Prices of most base metals pulled back on Tuesday from recent gains, propelled by the reopening of top consumer China, as traders gauge risks from a global economic slowdown and weak consumption.

Three-month copper on the London Metal Exchange was down 0.8% at $8,786 a tonne, as of 0422 GMT. Copper prices hit their highest levels in more than six months on Monday, while zinc rose 5% on Monday to its highest level since Dec. 15.

Tokyo core consumer prices, released on Tuesday, rose 4.0% faster-than-expected in December compared to a year earlier, supporting market expectations that the Bank of Japan may phase out its massive stimulus by adjusting its yield curve control policy. Read more

Oil fell on Tuesday on expectations of a Fed rate hike. Read more