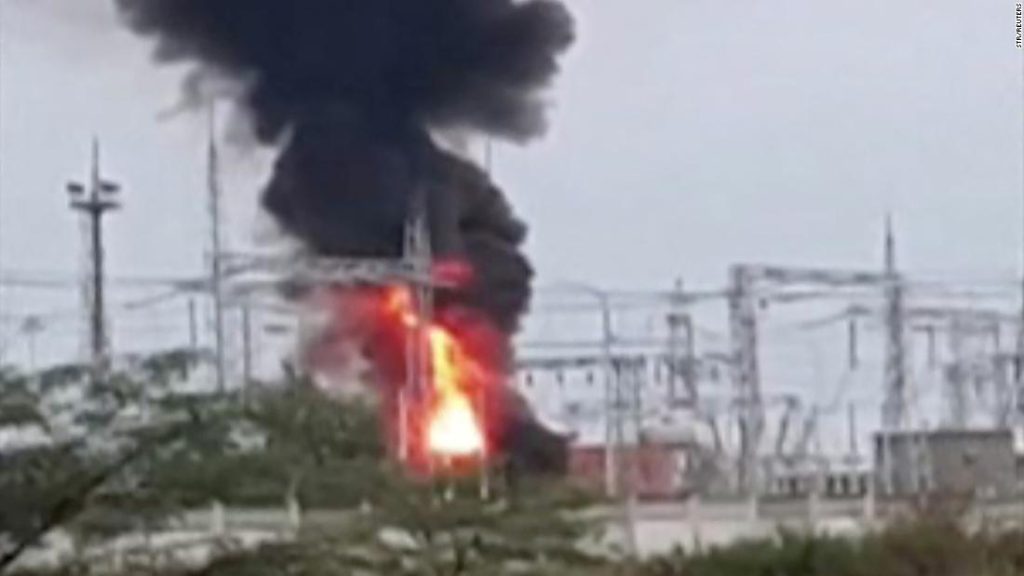 The Ukrainian Army General Staff acknowledged that Russian forces had had some success in advancing west from the outskirts of Donetsk.

It said that Russian forces continued to fire on several settlements to the west and southwest of Donetsk.

“The enemy has achieved partial success in the direction of Obten,” she added. Located just north of Donetsk city airport, Obetny has been a frontline since 2014, when the airport was destroyed in fighting between the Ukrainian army and pro-Russian separatists.

The General Staff also said that the Russian forces had achieved partial success “in the direction of Novomykhailivka (south of Marinka).”

On Tuesday, Valery Zaloghny, commander-in-chief of Ukraine’s armed forces, said that Russian forces “continue to advance” in Donbass, but said the “severe” situation was “totally under control”.

“The enemy’s main efforts are focused on pushing our forces to retreat from the Donetsk region. The most acute situation is now on the Avdiivka-Pesky-Marinka axis,” Zalogny said.

This axis extends 25 kilometers (15 miles) west of Donetsk and includes frontlines in the Obetny and Novomykailvka regions.

The Russian Defense Ministry said in a briefing on Wednesday, that it inflicted heavy losses on the Ukrainian forces through artillery shelling near Mariinka. It also said that Russian air force attacks had inflicted losses on Ukrainian units in the south around Vohlidar and Dobrovilia.

It seems that the Russians are launching new attacks in the Kharkiv region, striking west towards the Ukrainian defenses.

“The enemy tried to penetrate the defense of our forces in the direction of the settlements of Libizi and Bazalievka, but it did not succeed and withdrew,” the General Staff said. She added that the Russians also failed to advance north of Sloviansk.

The Ukrainians also said there was no change on the front lines around Bakhmut in Donetsk, which have been bombed for weeks.

They said that “Ukrainian soldiers suppressed all attempts of the enemy to improve the tactical situation of the units” in the regions east and south of the town.

In recent days, it appears that Russian forces have shifted the focus of their attacks to areas near the city of Donetsk and parts of the Kharkiv region.