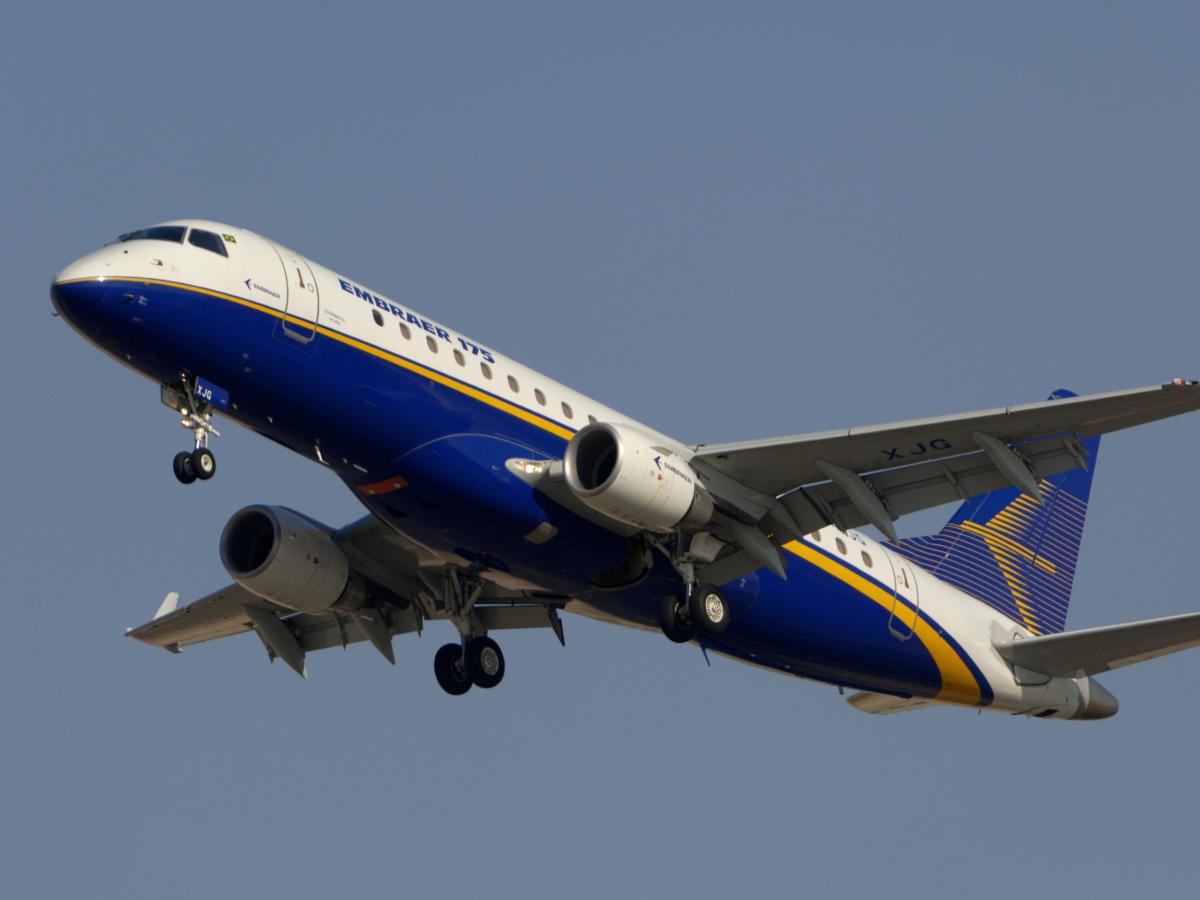 An airline ground crew worker died Saturday after “stepping into the engine” of an airliner in Alabama, the National Transportation Safety Board, or NTSB, said. CBS reported.

The National Transportation Safety Bureau told CBS on Sunday that the worker “swallowed” the plane’s engine while the plane was parked at the gate. The agency said it has opened an investigation into the incident, according to CBS.

Montgomery Regional Airport He said on Saturday that a fatal industrial accident occurred at about 3 p.m., and that the worker was employed by Piedmont Airlines, a subsidiary of the American Airlines group.

Wade A said. Davis, CEO of the airport: “We are saddened to hear of the tragic loss of a member of the AA/Piedmont Airlines team.” “Our thoughts and prayers are with the family at this difficult time.”

American Airlines confirmed the death of the Piedmont employee in a statement to Insider, saying it was “devastated by the incident.”

“We are focused on ensuring that all concerned receive the support they need during this difficult time,” the statement said.

the person died while one of the aircraft’s engines was running, Reuters reportedciting two people who were briefed on the results of the preliminary investigation.

According to Reuters, the incident involved American Airlines Flight 3408, an Embraer E175, after it arrived from Dallas.

NTSB and Piedmont Airlines did not immediately respond to Insider’s requests for comment.

Read the original article at inside