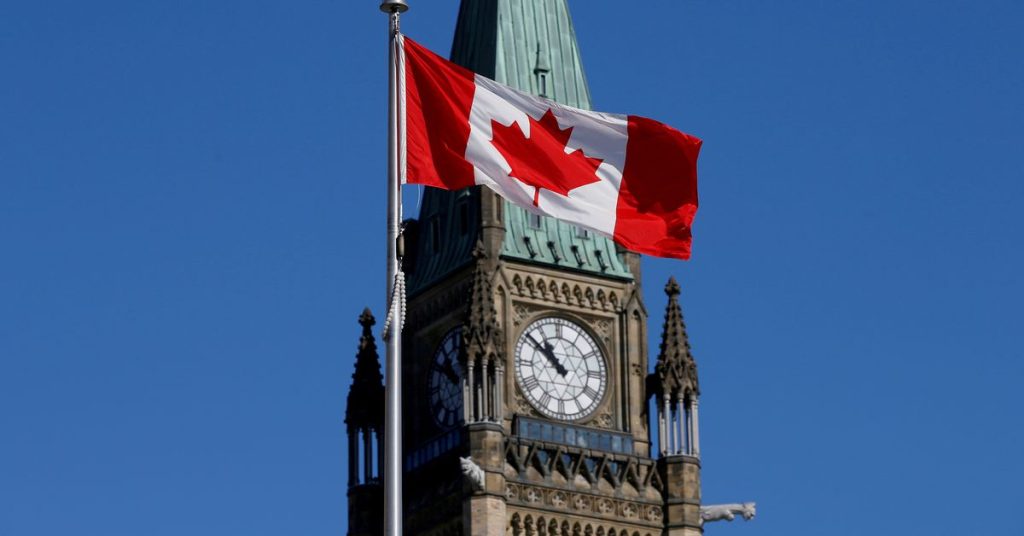 In response, China accused Ottawa of using national security as an excuse and said the divestment order violates international trade and market rules.

As countries vie to shore up reserves of materials needed to transition to a cleaner economy, the news pushed shares of Chinese companies lower on Thursday, although they said in stock exchange filings they did not expect a significant impact on their performance.

Canadian Industry Minister Francois-Philippe Champagne said in a statement that the Canadian government had ordered the withdrawal of foreign companies after “rigorous scrutiny” by the Canadian National Security and Intelligence Community.

“While Canada continues to welcome foreign direct investment, we will act decisively when investments threaten our national security and our vital mineral supply chains, both at home and abroad,” Champagne said.

“China urges Canada to stop the unreasonable targeting of Chinese companies (in Canada) and provide them with a fair, impartial and non-discriminatory business environment,” Zhao said at a regular press briefing, adding that Beijing will resolutely defend the legitimate rights and interests of Chinese companies.

Spot lithium prices are up more than 200% in the past year, driven by supply constraints that are expected to continue.

Rystad Energy forecast primary lithium metal supply to be 8.5% less than total lithium demand in 2025, compared to about 10% less demand this year.

“The latest stand from Ottawa highlights global competition for bio-battery metals in light of the expected surge in demand for EV batteries,” Susan Zou, senior analyst at Rystad Energy, said of Canada’s decision.

“The federal government is determined to work with Canadian companies to attract foreign direct investment from partners who share our interests and values,” Champagne said.

Canada has large deposits of important minerals such as nickel and cobalt that are necessary for cleaner energy and other technologies. The demand for metals is expected to expand in the coming decades.

Earlier this year, countries including Britain, Canada and the United States established a partnership aimed at securing supplies of important minerals while increasing global demand for them.