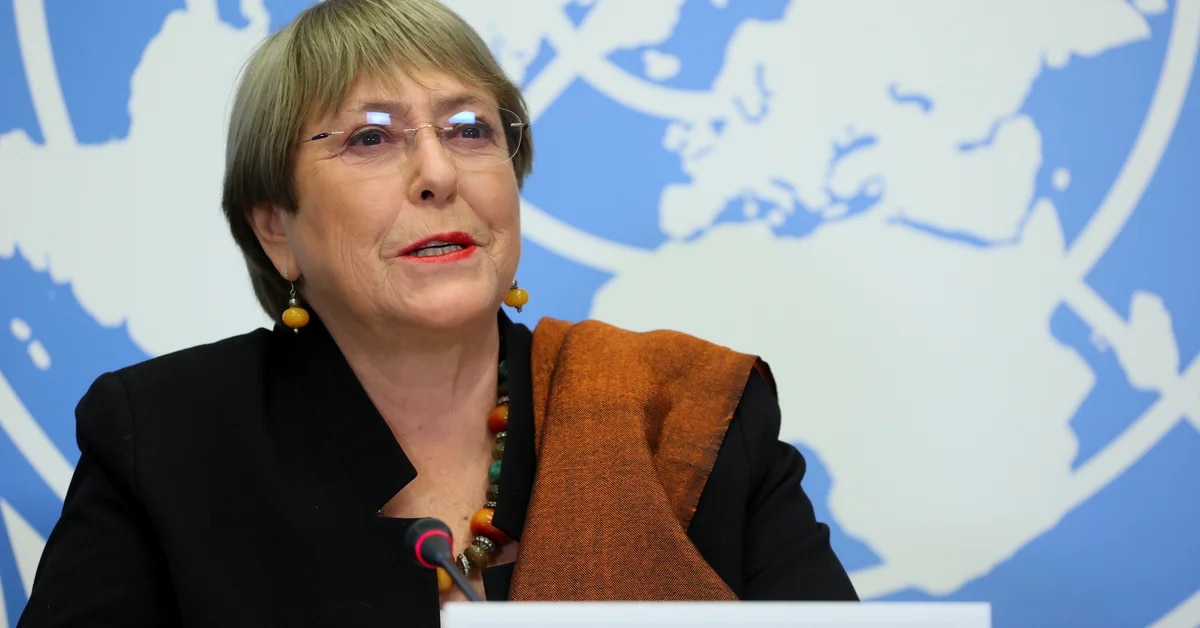 Michelle Bachelet may travel to China, but the Xi Jinping regime is conditional on its presence and demands that it not investigate human rights abuses in Xinjiang.

The Human rights groups have accused China of committing large-scale abuses, including mass arrests, torture and forced labor, against Uyghur ethnic groups and other minority groups in its western Xinjiang region.

Uyghurs live in the northwestern part of the People’s Republic of China, one of the 56 technical groups officially recognized by the Beijing government. They have their own language with different dialects distinguished by geographical divisions. They have been subjected to extensive restrictions and restrictions on their religious, cultural and social life and the Xi Jinping regime has extended its surveillance to control both their beliefs and their religion which is considered a threat to the Chinese government.

Nowadays, More than 120,000 Uyghurs are being held in detention camps across China, with the idea of ​​using physical and verbal abuse to change their political thinking and religious beliefs, as well as to write self-critical essays and sing the Chinese anthem of the Communist Party.

On the other hand, The United States has accused China of genocide in Xinjiang, and an independent, unofficial court based in the United Kingdom has convicted Beijing of genocide. What Beijing denies all allegations of abuse of Uyghurs and other Turkish Muslims and describes its policies to combat religious “extremism.”

Bachelet has been in talks with China to visit the region since September 2018. China’s Foreign Ministry and China’s representative to the United Nations in New York did not immediately respond to requests for comment.

South China Morning Post He cited evidence that he had been approved for the visit after the end of the Beijing Winter Games on February 4-20. Provided with The trip should be “friendly” and not designed as an inquiry. He also said that it is understandable Beijing has “postponed” the release of an upcoming UNHCR report on Xinjiang until after the Games.

Exiled Tibetans in India wear Olympic rings in support during the street protests against the holding of the 2022 Beijing Winter Olympics (AP Photo / Ashwini Patia, file)

As in 2008, the Olympics once again highlighted China’s human rights record, which provoked diplomatic boycotts by the United States and other countries.. “No one, especially the world’s foremost human rights diplomats, should be deceived by the Chinese government’s attempts to divert attention from crimes against humanity against Uyghurs and other Turkish communities.” Sophie Richardson, Chinese director of Human Rights Watch, told Reuters.

Evaluated by experts from the United Nations and other human rights groups More than one million people, mainly Uyghurs and other Muslim minorities, have been detained in camps in Xinjiang in recent years.. The United States and many of its allies, including the United Kingdom, Canada, Australia, Japan and Denmark, have said they will not send official diplomatic representatives to the Games in protest of China’s human rights record.