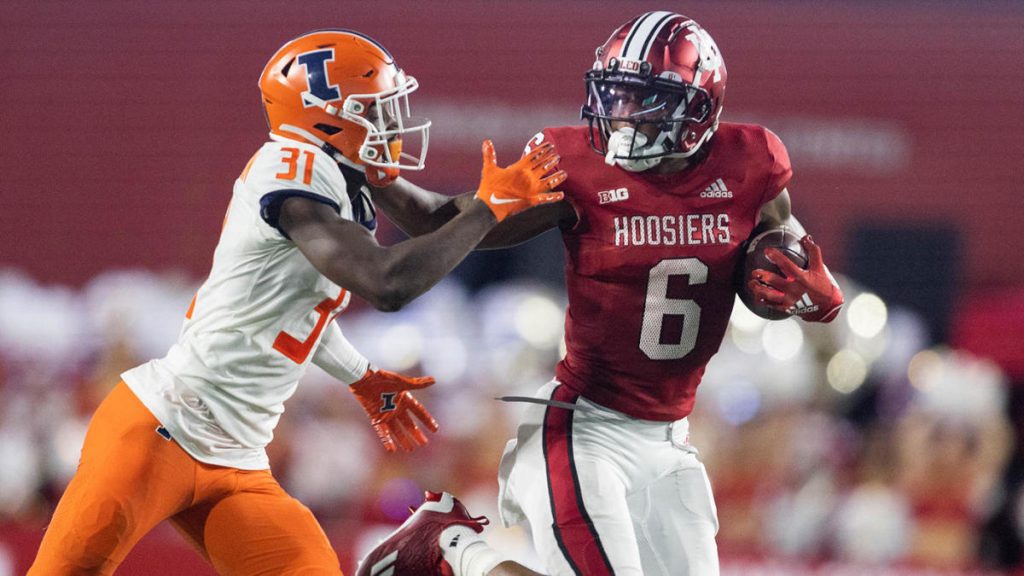 The first week of the college football season continued to build up Friday night with eight more games, two of which featured serious drama. The Big Ten showdown between Illinois and Indiana erupted before the Hoosiers ran away with a 23-20 victory from a 1-yard touchdown courtesy of Shaun Shivers 23 seconds left.

The green-lighted result was Indiana’s first touchdown since early in the second quarter, and the Hoosiers football management team struggled all night against a weak defensive front from Illinois. But after Eleni settled on a field goal with 2:16 remaining to make it 20-16, the Indiana attack featured a two-minute practice stand. Missouri transfer quarterback Conor Basilak led the decisive 75-yard scoring run—the Hoosiers had only 70 yards in the second half up to that point—and set up the Shivers touchdown by completing 7 of 10 passes on the series.

In another Big Ten move, Michigan State #15 earned a Test from Western Michigan before coming out with a 35-13 victory. The Spartans advanced 21-3 early in the second quarter before hitting a dry spell, allowing the Chippewas to get close to a notch in the late third quarter. In the end, Michigan State came back to life in the fourth quarter to avoid any late-game drama, but things were tense in East Lansing for a while.

Although WMU’s surprise attempt was short lived, there were some unexpected results from the night. Old Dominion knocked out Virginia Tech 20-17 and FCS William and Mary beat Charlotte 41-24.