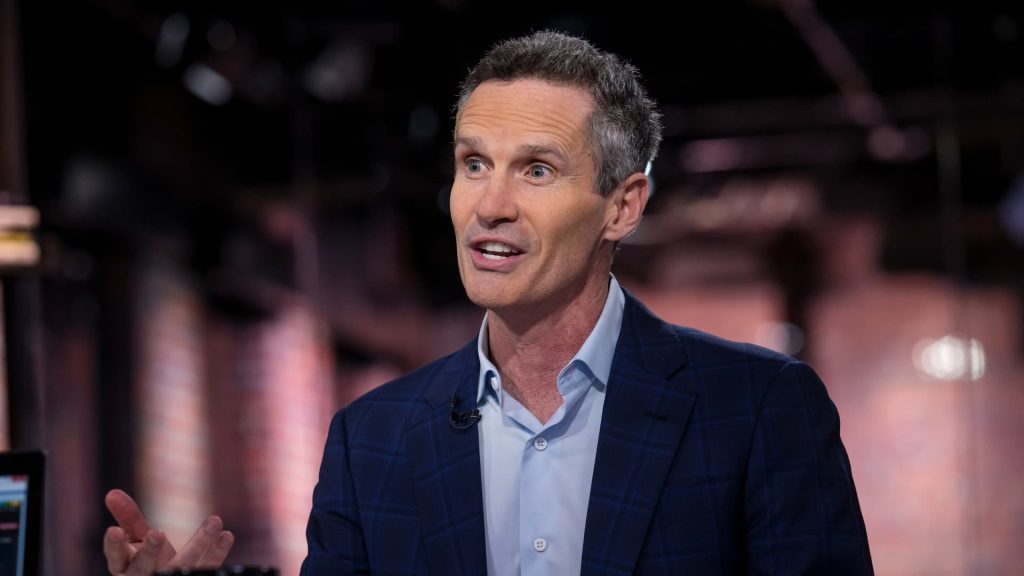 DocuSign Shares tumbled as much as 21% in extended trading Thursday after the electronic signature software vendor reported weaker-than-expected earnings in its fiscal first quarter.

For the quarter that ended April 30, DocuSign revenue grew 25% from a year earlier, according to statement.

But with investors shifting away from a focus on growth to profitability, DocuSign’s failure to turn a profit is casting a shadow over its cadence to revenue. The stock is down 43% this year as of Thursday’s close, falling along with the rest of the cloud software sector. The company on Thursday posted a net loss of $27.4 million, compared to a net loss of $8.3 million in the quarter last year.

DocuSign experienced a surge of growth when the Corona virus arrived and many transactions entered the Internet. The pace of business has slowed in recent quarters, CEO Dan Springer said on a conference call with analysts, and it is now working to fix its entry challenges.

Springer said the company is adjusting its hiring plan “to strike the appropriate balance between growth and profitability,” noting that the trend of great resignations of people leaving their jobs has brought turnover into the company’s sales organization.

For the second quarter, DocuSign called for revenue between $600 million and $604 million. The average range, at $602 million, was just above Refinitiv’s consensus of $601.7 million.

Earlier this week DocuSign announce Expand its partnership with Microsoft.

This is urgent news. Please check back here for updates.