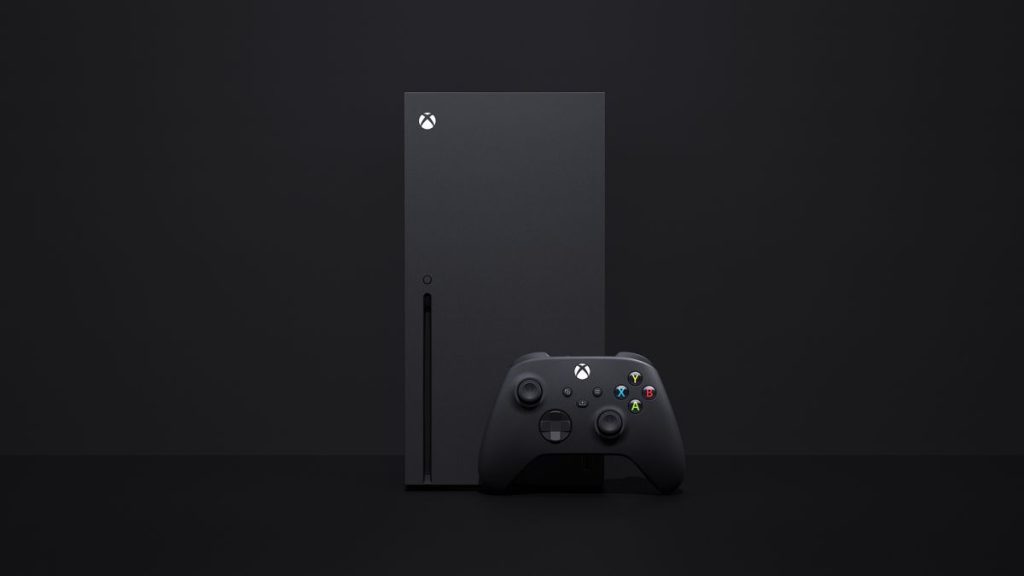 Update: In the hours after Microsoft confirmed it was suspending all sales in Russia, EA and Activision Blizzard announced similar plans.

at Speech to employees Shared publicly, Activision Blizzard President and COO Danielle Allegri said the company will “suspend new sales of our games and in Russia while this conflict continues.” Allegri says the company is also matching employee donations “2:1 to organizations that provide immediate relief in the area.”

Activision Blizzard’s decision to stop purchases “in” its games appears to be particularly significant given its clear focus on microtransactions and possibly even subscription fees. Many of its games – including Call of Duty: Warzone and World of Warcraft – owe their continued development to continuous payment models rather than one-time purchases.

in that statmentEA has pledged to “stop sales of our games and content, including virtual currency packages, in Russia and Belarus.”

EA is specifically focused on selling its own games and bundles rather than existing purchases, and the publisher confirmed in an email to GamesRadar that it “is not closing access to local services at this time, meaning that players who have already purchased a title in the region will still be able to access to their game. However, EA says it is also working with our platform partners to remove our titles from their stores and stop selling new in-game content in the region.

EA confirmed that it is “actively evaluating other areas of our games and operations” amid the ongoing war in Ukraine. The publisher pulled Russian teams from several EA Sports properties just two days ago.

Microsoft has halted sales of “new” products and services within Russia in support of ongoing sanctions against the country in the wake of its attack on Ukraine.

“Today we announce that we will suspend all new sales of Microsoft products and services in Russia,” Smith wrote, emphasizing the company’s position on “this unwarranted, unjustified and illegal invasion by Russia.”

This commentary includes the likes of Windows, Xbox, Microsoft Azure, cloud computing, and more. In addition, Microsoft says it is “suspending many aspects of our business in Russia” and “working closely with the governments of the United States, the European Union, and the United Kingdom.”

It’s currently not clear what other “sides” of the business Microsoft is putting on hold, and we don’t know the full extent to which this decision will affect Xbox operations in Russia. The company’s statement specifies “new sales,” so while Russians won’t be able to buy a new Xbox Series X from official sources, for example, when and how Russia’s access to services like Xbox Live or Xbox Game Pass will be affected will be less. concrete. We’ve reached out to Microsoft for more details and will update our reports if we receive a response.

More and more game companies and developers are starting to work on the war in Ukraine. Earlier today, PlayStation Looks like Gran Turismo 7 has been pulled from Russian storesSony has yet to comment directly on the situation. Yesterday, Cyberpunk 2077 and The Witcher 3 developer CD Projekt Suspended all digital sales and goods in Russia and Belarus. Two days ago, EA pulled the Russian teams One of its latest installments in FIFA and NHL.

What is it like for Ukrainian game developers Work and live in the shadow of war.