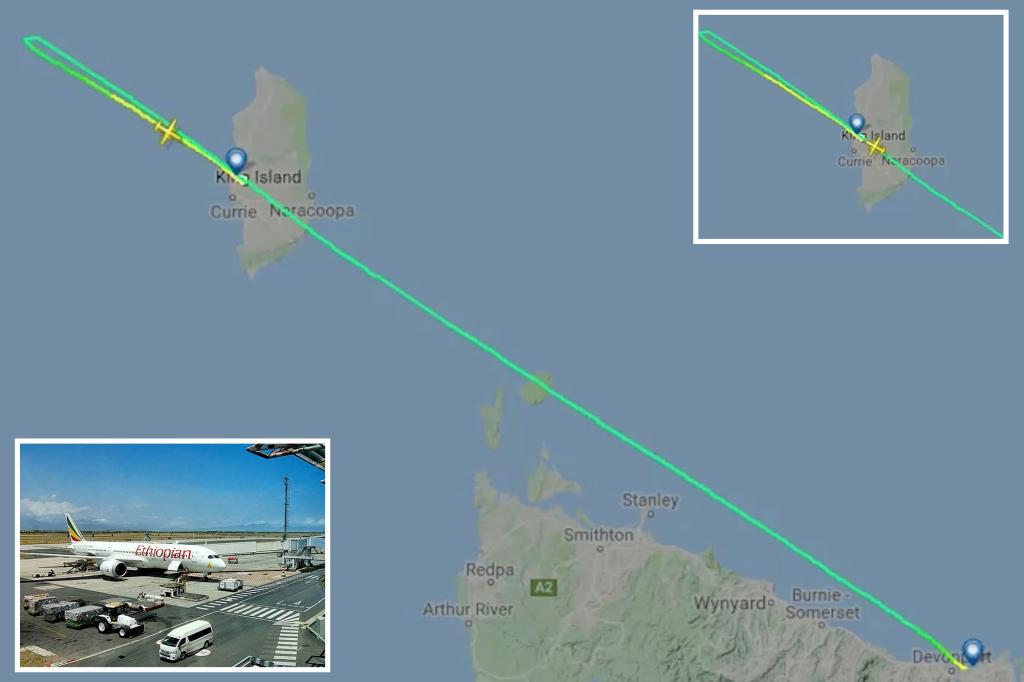 The two pilots of an Ethiopian Airlines Boeing 737 fell asleep at control points and missed landing on Monday – before being woken by the alarm when the autopilot broke off.

Ethiopian Airlines flight ET343 was supposed to land at 6:20 am in Addis Ababa, Ethiopia, after a two-hour flight from Khartoum, Sudan, The Aviation Herald reported.

However, air traffic control in the Ethiopian capital noted that instead of descending on the final approach, the plane – which has a capacity of 154 seats – remained at 37,000 feet.

Monitors made several attempts to contact the pilots, but to no avail.

After the plane passed the runway without landing, the autopilot on board broke off, setting off an alarm that woke drowsy pilots, according to the Herald.

The reactivated pilots then looped and came close to escaping again, this time landing the plane safely 25 minutes later, as indicated by automatic surveillance broadcast data.

Ethiopia’s Fana news agency reported that the pilots had been suspended pending an investigation into the accident.

Aviation Analyst Alex Macheras She described a nap during the flight as “extremely unsettling” and blamed it on “pilot fatigue”.

“Pilot fatigue is nothing new, and continues to be one of the most significant threats to air safety – internationally,” he wrote on Twitter.

In May, the Italian news outlet La Repubblica reported A pilot working for state-run airline ITA was fired for allegedly falling asleep during a transatlantic flight from New York to Rome.