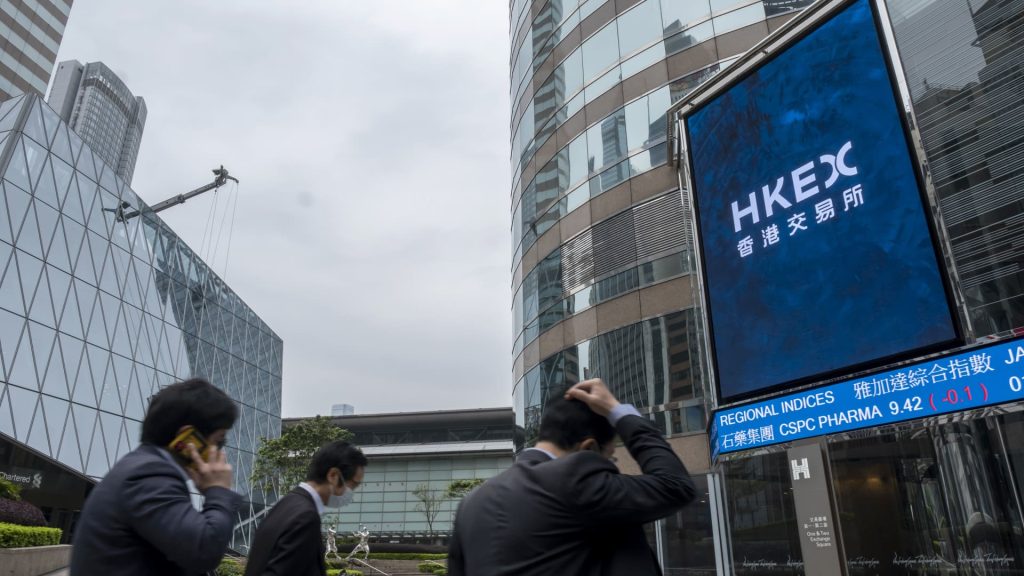 Currencies in the Asia-Pacific region witnessed further weakness after the US Federal Reserve raised interest rates for the third time in a row by 75 basis points.

Chinese mainland yuan It weakened past 7.09 against the dollar, hovering near levels not seen since June 2020.

The currency has lost ground against the US dollar this year as economic concerns grow.

Analysts are divided Whether the BoE will raise interest rates by 50 basis points or 75 basis points later today.

Morgan Stanley’s Mike Wilson remains on the defensive amid ongoing market volatility this year. Names the main feature he looks for in a stock.

Stocks with this trait have been “rewarded” this year, and the trend is likely to continue until the market turns further up, according to Wilson.

Bank of Japan likely to maintain yield curve control for the rest of 2022: DBS

DBS Group Research said in a note on Tuesday that significant adjustments to the Bank of Japan’s policies are likely to occur only after the central bank’s leadership changes in mid-2023.

But analysts wrote that the BoJ may consider some “policy tuning”, such as expanding its target range by 10 basis points, in response to market pressures.

She added that “regardless of interference” yen dollar It could test 147.66 last seen in August 1998, adding that they do not rule out a rally in the USD/JPY back above 150 “without the sharp drop in the US prompting the Fed to cut.”

US stock futures fell Wednesday night after a choppy session in the major averages as traders weighed another big rate hike from the Federal Reserve.

Stocks fell on Wednesday but ended the session deep in the red after the Federal Reserve announced another 75 basis point interest rate hike.