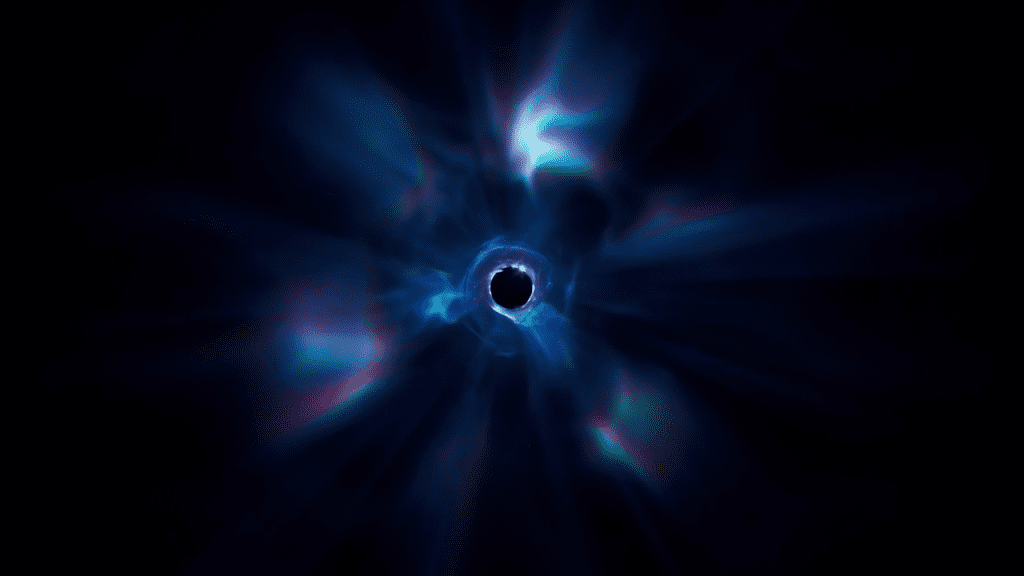 Fortnite Chapter 4 is rumored to launch in December. Here’s everything we know so far, based on several leaks and subtle in-game hints from Epic Games itself.

A number of Season 4’s new cosmetics include descriptions that hint at the end of Chapter 3:

Although these descriptions may seem normal for Fortnite items, when you take a look at them Similar cosmetics introduced in Chapter 2, Season 8 It is clearly a joke. The following descriptions were added to Fortnite a month before the final Chapter 2 event was announced:

“The Nothing” is mentioned a lot by in-game characters, cosmetic descriptions and even Epic Games Chief Creative Officer Donald Mustard. Mustard first mentioned The Nothing in October 2021 when responding to his own tweet that stated “everything is changing”, to which he replied “or…nothing”. It was mentioned again just four days later in a tweet excerpted from the Fortnitemares ‘Wrath of The Cube Queen’ trailer, this time using the word ‘Nothing’ in all capital letters.

Recently, The Nothing was mentioned as part of the in-game Week 1 Paradise Quests. After successfully contacting The Paradigm for one of the new missions, she replies, “I have to keep these transmissions short, but I’ll send everything I know. Stay safe. And listen, there will be no second chances here. There’s nothing—” After hearing this, Jones said, “Didn’t you say ‘nothing’? Or -or-or- ‘nothing’, capital T, capital N?”.

The model later says “If there’s a way through this, we’ll need to know all about The–. Starting with Chrome. We ran some experimenting, but you’ll probably need more data.”

Looks like we’ll be learning more about The Nothing as Season 4 progresses.

Data miners recently discovered that Fortnite developers are testing a new map codenamed Asteria. Asteria is the name of a Greek deity that follows the naming pattern used on the earlier islands of separation:

Interestingly enough, Epic has never used a Greek codename for anything other than a new map in the past, which raises the possibility that Asteria is the name of Chapter Four Island. Asteria’s map is named “S23 Test”. We are currently on Fortnite v22.00.

The second chapter of Season 8, titled ‘Cubed’, approaches the chapter’s story with map corruption, a sinister character, and of course a massive live event. All of these items are also present in Chapter 3 Season 4. Chrome will spread across the island in the lead up to December, just as the Cube corruption did last year. Greasy Grove’s Chrome acquisition has already been officially teased with the Season 4 Battle Pass trailer:

thanks for the dropoutsWe know that Epic has prepared a live event to happen during update v22.40, which is expected to be released in late November. Data miners also revealed that version 22.40 is currently planned to be the final update for the season, with the patch after it will be version 23.

See also  How Apple, Google and Microsoft will kill passwords and phishing in one fell swoop

As always, we’ll keep you posted if anything else is revealed about Chapter 4.

In other news, a new Reboot Rally event is now live in the game. click here To read more.