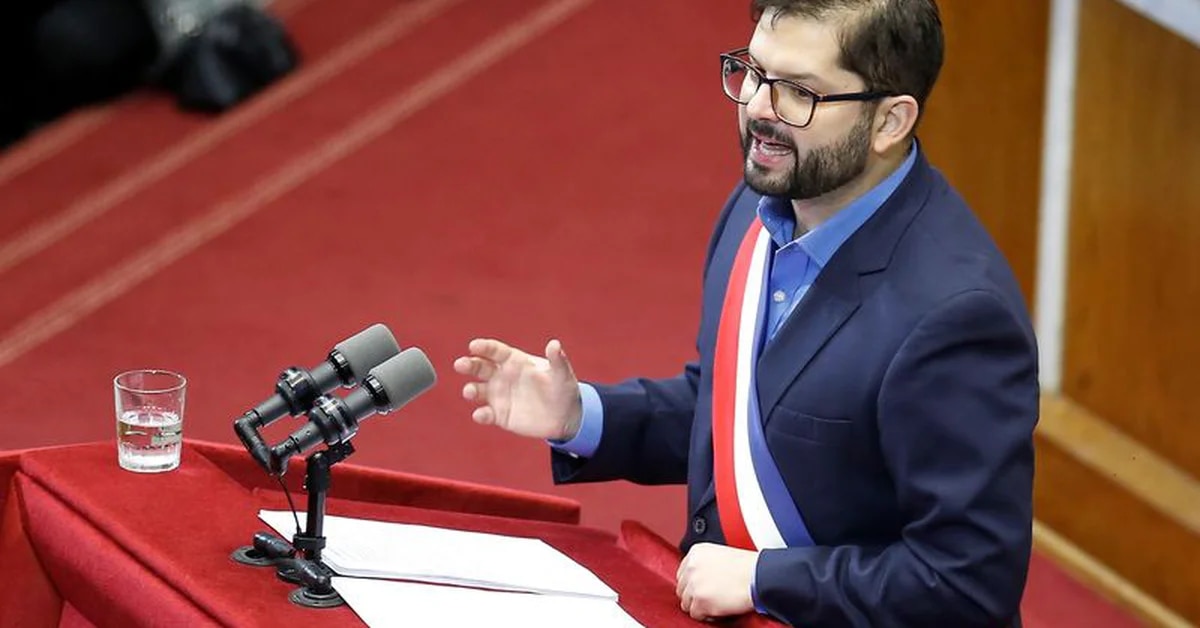 “AFPs are over in this reform”. By this sentence, the President of Chile, Gabriel BoricHe announced that he would send it to the Congress Pension reform It puts an end to the current system of private financial management.

In a message on radio and television, the president said the reform was based Social security policies With the participation of government, employers and workers; And a formation contemplates General Finance ManagerTo end the exclusive management of the criticized Pension Fund Administrators (AFP).

“There will be New Private Investment Managers With the exclusive purpose of investing pension funds, in addition, There will be a general alternativeThis will allow us to encourage competition with the entry of new actors”, said the Head of State.

“In this way, we want to leave behind a serious system that cannot meet the expectations placed on it and has acknowledged its shortcomings,” he added.

The current pension system was established during the military dictatorship Augusto Pinochet And it is funded only by the workers, who contribute 10% of their salary monthly. A better pension was the main demand of the 2019 protests that rocked the country for months.

This might interest you: IMF predicts Chile economy to shrink 1.3% in 2023

Boric’s proposed plan would maintain individual contributions and create a single contribution It will gradually increase to 6% From employers. The state will contribute through a scheme created a few years ago that provides basic pensions to already vulnerable pensioners.

The new system will also approve housekeeping and maintenance work.

“In Chile, 72% of pensions are below the minimum wage, and one in four pensioners receives a pension below the poverty line,” the president declared. “This is happening at the same time AFPs are making huge profits, yet the funds’ results and profits are negative,” he said.

The government’s proposal establishes that retirement savings in individual accounts will be personal property, inheritable and never expropriated, as it operates today.

When it was introduced in the 1980s, the individual capitalization system promised solid payouts.

This might interest you: Chile’s Lawyers Association chief warns of crime in north of country: “We are very close to losing the war”

Although AFPs have spurred an internal economic boom by bringing liquidity to the stock market, informality in the labor market and a history of interrupted contributions are some of the factors that have contributed to the underpayment of pensioners.

Previous governments have failed to reform the pension system, and now Boric’s proposal must find its way through. Both Houses of CongressWhere is the ruling left coalition? Minority.

The Borik government, which took office last March, and A Tax reformCurrently under debate in Congress, he hopes to fund part of the pension changes.

During the COVID-19 pandemic, opposition legislators to the then-Gov Sebastian Pinera — Boric’s predecessor — promoted partial withdrawal from the pension fund as an emergency measure in the face of a health care crisis that drained billions of dollars from the system. 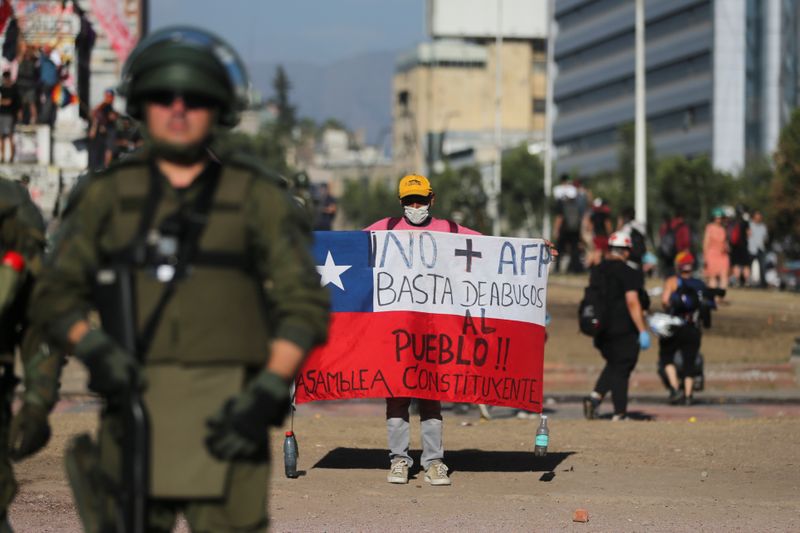 A demonstrator holds a “No+AFP” banner against the private pension system during a demonstration in Santiago, Chile (REUTERS/Pilar Olivares/File).

equipped by the dictatorship of Augusto Pinochet (1973-1980), the organization was a pioneer in the region in establishing private capital and rejecting the payment model.

Every legitimate worker is obliged to contribute 10% When you retire (60 years for women and 65 years for men) your monthly salary can be applied to your personal account and it is monitored by one of the seven Pension Fund Administrators (AFP).

See also  Zelensky warned that the liberation of Ukrainian territories occupied by Russia could happen in the winter.

AFPs, private companies controlled by the state, reap millionaire profits after investing those savings in markets that add up to about 8% of Chile’s GDP.

are present Seven AFPs It manages the savings of workers, choosing among five types of funds (A, B, C, D and E) based on their risk aversion at the time of joining.

Its defenders argue that the model has contributed to the development of the national capital market and accounted for one-third of the macroeconomic growth Chile has experienced since 1980, according to an AFP association study.

However, its detractors argue that AFP investments exclusively benefit the elite, and that the system only works if you have a stable job and high income, something unthinkable for the majority of workers.

In 2008, a reform was made and a state-funded pension was created, targeting the 60% of the poor who never contributed or received very little pension.