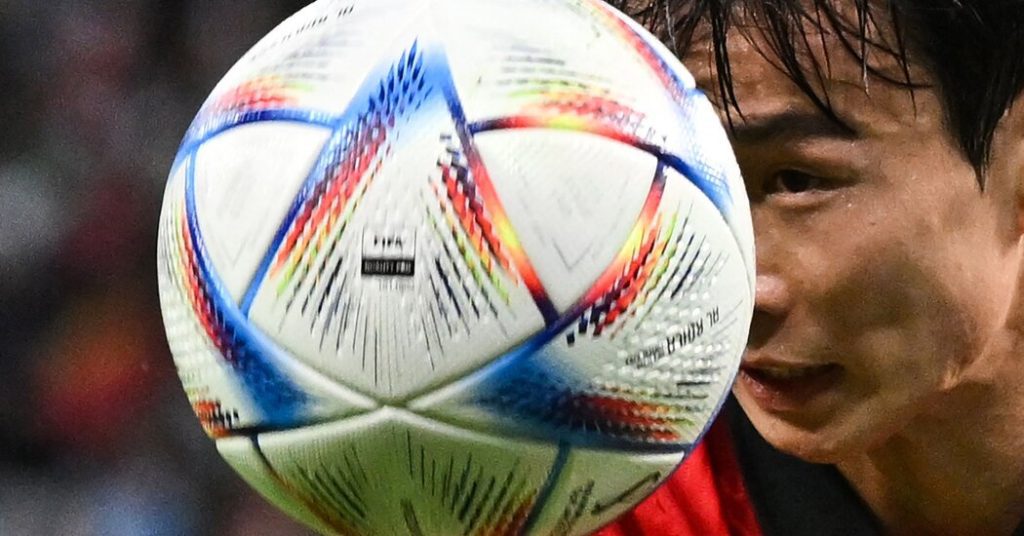 Of course, Jürgen Klinsmann was wrong. The former USA manager was wrong when, during Iran’s victory over Wales, he suggested that expanding the rules and blurring boundaries was part of the “culture” of Iranian football. He was wrong to imply that Guatemalan rule tolerated it because it was also his culture.

He can’t, really, be surprised at the reaction in Iran, which has ranged from outright anger – Iran’s director, Carlos Queiroz, Klinsmann call to visit Iran’s training camp to learn more about the country’s players, fans, and culture, but only on the condition that he resign his position on the FIFA Technical Committee – which is funny.

The Iranian Football Federation’s crackdown on Klinsmann has been, frankly, immaculate: suggesting that German football culture should not be judged by the 1982 World Cup match known as the shame of Gijon, or that Klinsmann’s legacy as a player should extend far beyond that. . Dramatic dive. Whoever composed that particular letter had to sign it with the chef’s kiss.

It may be called different things in different places – vivisa or Picardia in South America, to be “streetwise” or to get caught up in the “gaming spirit” in English, Forbezia In Italian – but their meaning is the same. And most of the time, crucially, it goes unsaid (unless the opposition does). It is not slander. If anything, it is said with hidden admiration.

It’s impossible to know exactly what Klinsmann meant – who are we to judge the intent of a man’s soul? —but there is a good chance that, should he keep his promise to explain his statement to Queiroz, he will point out that his mistake was in clumsily implying that Guatemala and Iran are rather unique cases, the only places in the world where players will do everything they can to win. That would be wrong. Trying to gain an advantage anyway is one of those things that unite players from all continents, and you should. This is a professional sport, not a hobby. They are there to win.