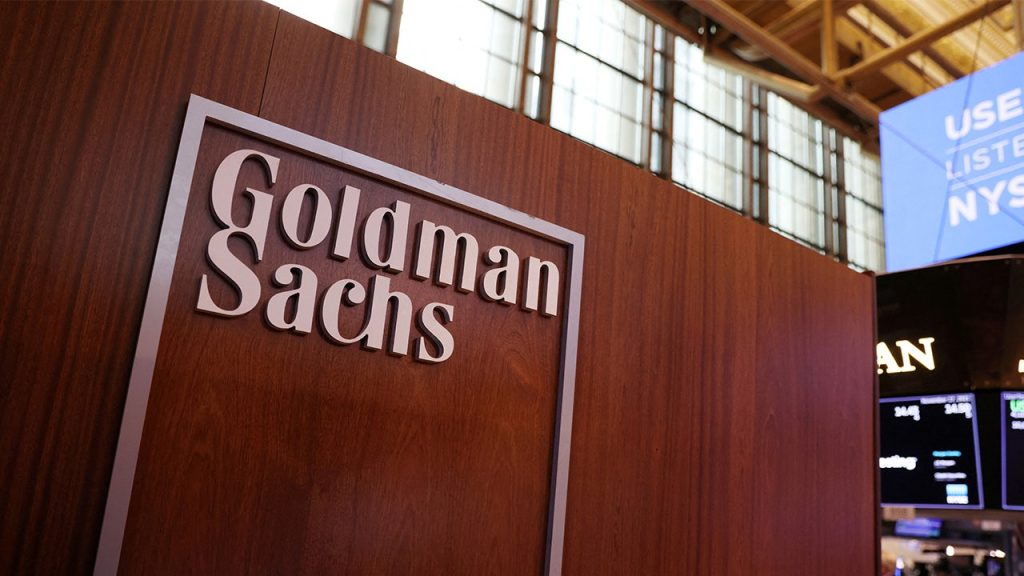 Satori Fun founder reacts to FedEx’s warning of a global recession, saying “The Claman Countdown” that our economic situation is partly because the Fed initially ignored the worst inflation in 40 years.

Goldman Sachs sees the Fed acting aggressively to tighten monetary policy over the rest of the year.

This has led Goldman Sachs to cut US GDP for 2023 and see unemployment rising higher than previously expected.

In a note released late Friday, Goldman now sees GDP growth of 1.1%. next year, down from his previous call for 1.5% growth from the fourth quarter of 2022 through the end of 2023.

Federal Reserve It shook the markets as it raised interest rates dramatically in an attempt to ease the sharpest inflation in 40 years.

The Federal Reserve meets again this week and another significant rate hike is on the table, after the CPI report came in higher than expected.

Goldman now forecasts a rise of 75 basis points, up from 50 basis points previously, and expects a 50 basis point rise in November and December, with the fed funds rate peaking at 4-4.25% by the end of the year.

“The trajectory of higher rates combined with the recent tightening in financial conditions suggests a somewhat worse outlook for growth and employment next year,” Goldman wrote. 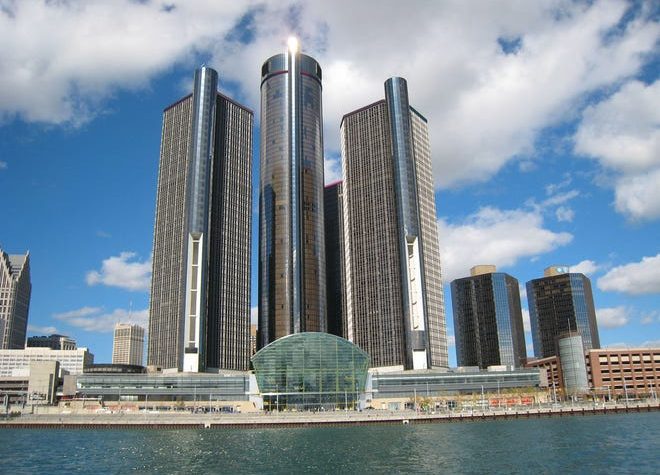