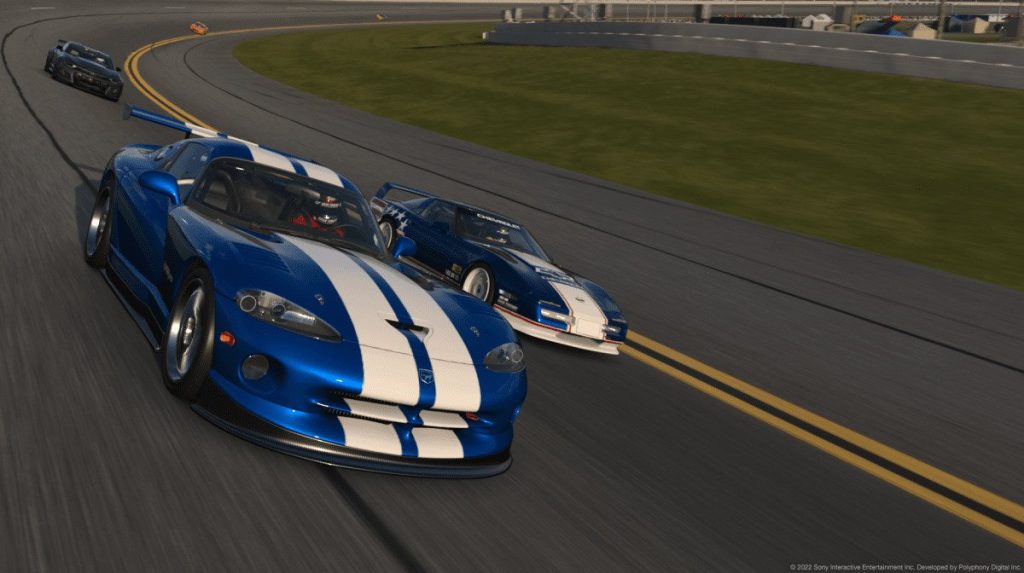 New update for Gran Turismo 7 It is due to arrive in a few hours according to a post on the game’s official website.

This update may be the update indicated by Kazunori Yamauchi in his last message For players and fans regarding some of the frustrations with the game, which the head of studio Polyphony Digital identified for “beginning of April”.

Therefore, we have a rough idea of ​​what to expect from the update, and the changes will mainly focus on rebalancing the game’s economy that has been so often ridiculed.

There will be increased rewards for online races, new and ‘big’ rewards to unlock all track trials on both the more difficult basic bronze and gold level, and bigger rewards within the game’s core races as well.

It remains to be seen exactly how these changes will turn out, but Yamauchi stated that the prize money for events in the “last half” of the World Circuits events will increase by an average of about 100%. This will, of course, lead to a transformation in the most effective way to earn money in the game.

Alongside this, eight new one-hour endurance race events will be added to the game’s quests section, although these are likely to be one-time rewards.

Some of the other changes to the game will include an increase in the number of cars offered at Used Car Dealers and Legends – currently set at 15 and 5 respectively, with roughly one-fifth of each listing changing every day – and an increase in the “free” credit cap from 20 million to 100 Million.

GT7Its servers will go offline at 0500 UTC, and it will return at 0700 UTC. The update will be available during this time.