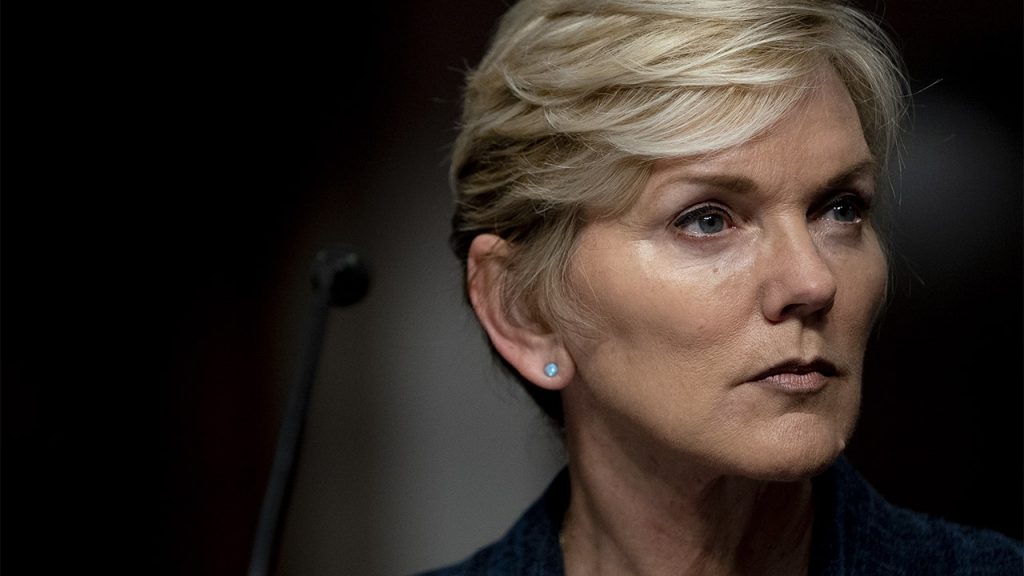 “We have to responsibly increase short-term supply as we can now stabilize the market and reduce the damage to American families,” Granholm said. This means a release from strategic reserves around the world just like we did.”

“This means you produce more now, where and if you can,” Granholm told an audience at S&P Global’s CERAWeek conference, which was packed with hundreds of energy industry leaders from around the world.

“At this moment of crisis, we need more supplies,” Granholm added.

War between Russia and Ukraine is a ‘wake-up call’ for US energy policy, say experts

On what actions she and President Biden could take, the energy secretary also said the release of oil from strategic reserves “may happen again depending on what happens.”

“There are some here, perhaps at least lobbyists or politicians, who seem to think this is a good time to reuse old talking points,” she said.

“People are saying that if the pipeline that wasn’t working until now was still under construction, the situation with oil prices today would be different,” Granholm added. “Or that President Biden’s policies have cut production when we are actually at record levels of natural gas and LNG and we will be at record levels of oil production… We all know that is the same old DC BS.”

Among the critics of the Biden administration at CERAWeek was Sean Strawbridge, CEO of Port Corpus Christi. Among the “headwinds” to increased energy production in the United States is this administration’s climate agenda, which has really targeted the oil and gas sector, he told FOX Business.

“They have focused on killing American energy production,” Sullivan said of the Biden administration. “The president is indebted to the far-left agenda that has awakened anti-American energy.”