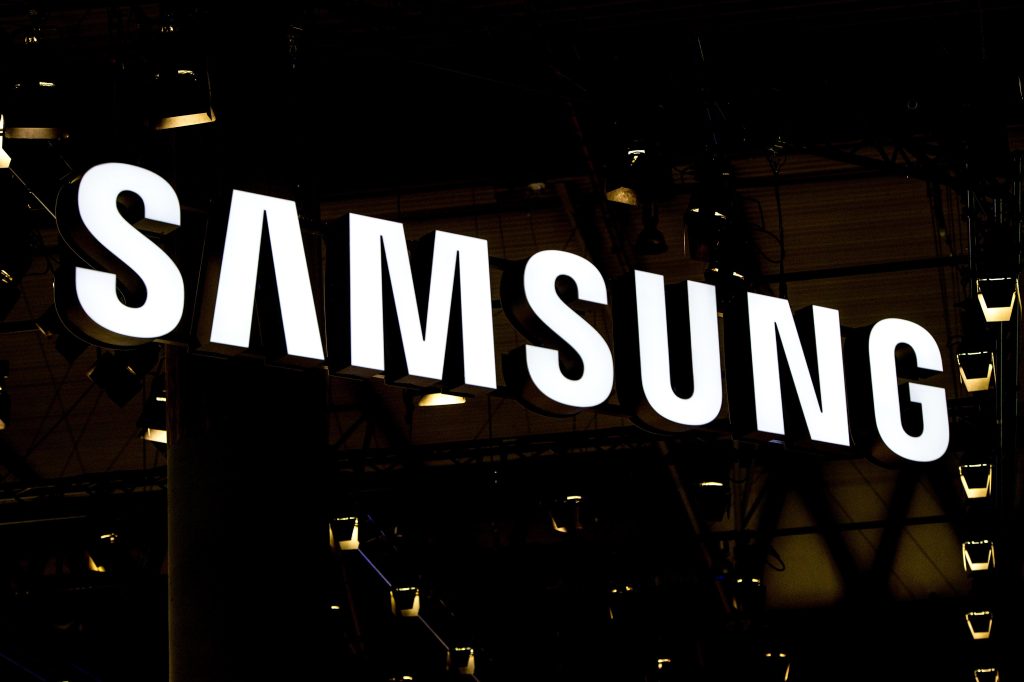 Samsung at the Mobile World Congress in Barcelona, ​​Spain.

Samsung said on Monday that hackers had breached internal company data, gaining access to some source codes for Galaxy-branded devices such as smartphones.

The statement from the South Korean electronics giant comes after hacking group $ Lapsus claimed over the weekend via its Telegram channel that it had stolen 190 GB of secret Samsung source code.

Samsung did not mention any specific hackers in its statement nor what exact data was stolen.

A Samsung spokesperson told CNBC: “We recently became aware of a security breach related to certain internal company data. As soon as the incident was discovered, we beefed up our security system.”

“According to our initial analysis, the breach includes some source code related to the operation of Galaxy devices, but does not include personal information of our customers or employees.”

Samsung consumer products such as smartphones and tablets fall under the Galaxy brand.

The company said it does not expect any impact on its business or customers.

$Lapsus is the same group that claimed responsibility for the data breach of chip giant Nvidia last month.