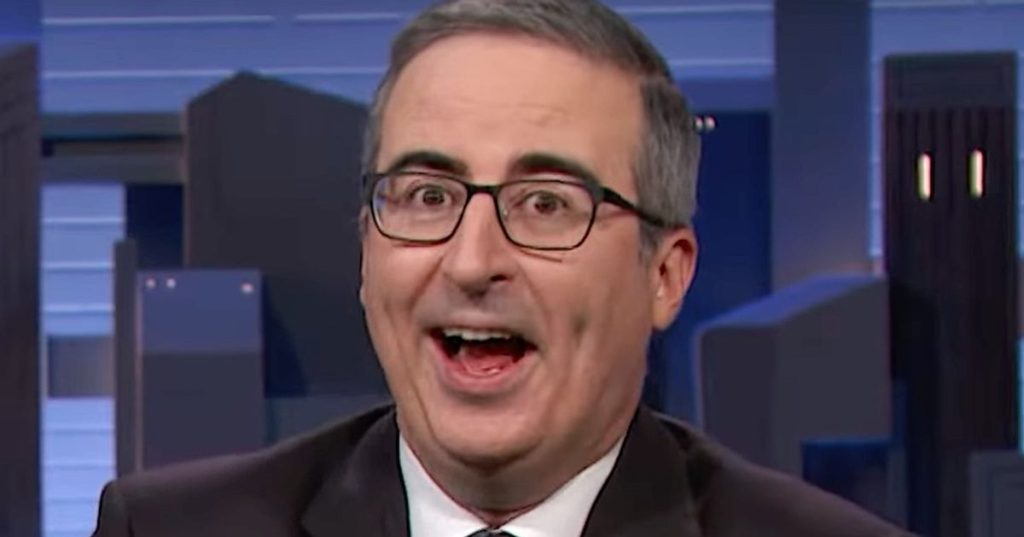 And he wasn’t afraid of getting personal information, referring to King Charles “As a man whose face answers the question: What if two of his cousins ​​had a child?”

Oliver used the start of Charles’ reign as an opportunity to re-evaluate the entire royal family, which is making big money – including a $100 million sovereign grant paid out by taxpayers each year – as ordinary Britons suffer from soaring prices.

“The wealth of the royal family – unlike its genes – is enormous,” Oliver said, describing them as “the independent millionaire who is exempt from paying most taxes.”

Over the course of a rude clip that lasted about half an hour, Oliver explained the family’s history, the ugly origins of their “enormous” fortune, and how little they had done to make amends for that past.

“They have continued to work so hard that they are seen as merely an icon, while not taking responsibility for what is justified by that icon,” he said. “All while ignoring calls for a genuine apology and reparations to those who have suffered so badly because of what happened in their name.”

Oliver noted that most Britons are good at keeping the royal family in place, but said even those who support them should be familiar with the history.

“You don’t have to hate the royal family personally,” said Oliver, but then suggested, “I mean, The Google “Racism Prince Philip‘ or ‘Prince Andrew everything“And see where it lands.”

Check out the full clip from “Last Week Tonight” on HBO below: