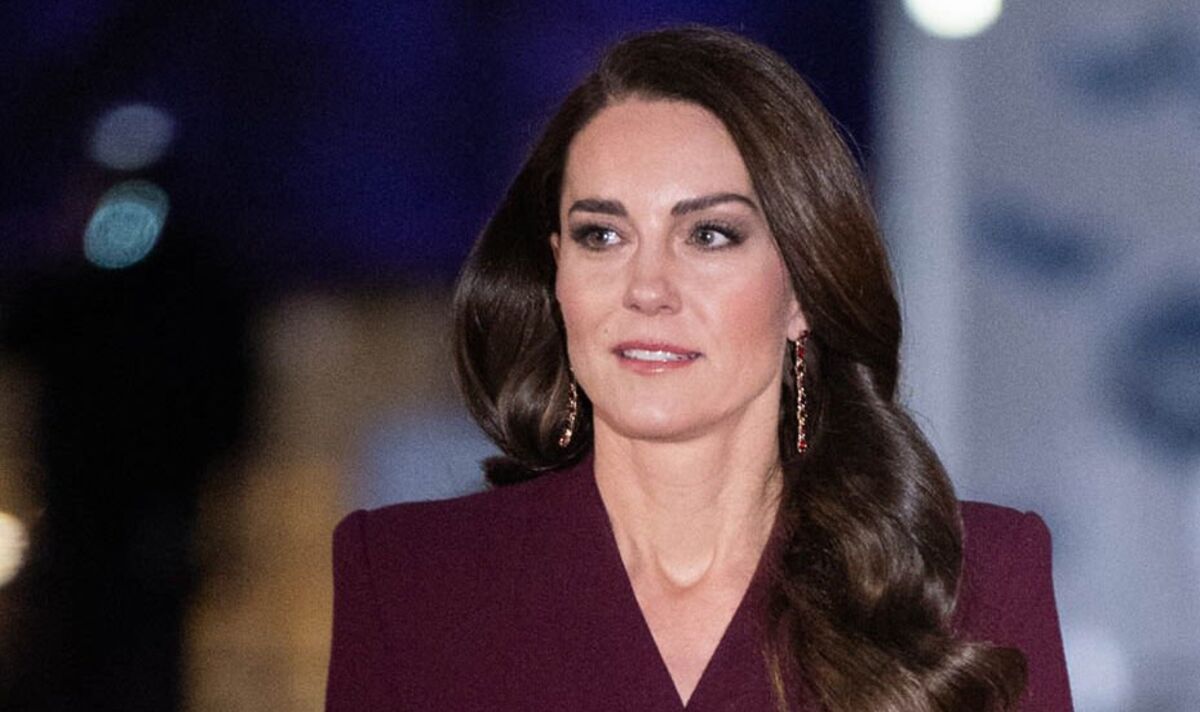 Columnist Daniela Elser believes the Princess of Wales will be among the royals to “pay the price” for much of the company’s upheaval and changes in the past few years and will need to shoulder much of the Duke and Duchess of Sussex’s work.

In an opinion piece he wrote for the New Zealand Herald, the commentator said: “The loss of the Sussex family from the royal fold has dealt not only a serious blow to the reputation of the Royal Family, but a practical blow as well.

The Duke and Duchess’ patronages and military roles can be added to those Prince Andrew was forced to formally relinquish earlier this year, including prestigious positions such as Colonel of the Grenadier Guards. More than 50 organizations also function here, including the Royal Ballet and Orchestra. London Symphony, which boasted the late Queen as their patron.

“The question is not who will handle these matters but who can find the right time to handle them?

Today, of the remaining working members of the royal family, nearly two-thirds are over the age of 70, with the remaining ‘staff’ being Edward and Sophie, the Earl and Countess of Wessex (58 and 57 respectively), and William and Kate, both 40.

“This working and aging royal family is expected to bear the same workload — all the handshaking and planting memorial trees — as always.

“Bottom line, the remaining human resources will be stretched thinner than ever before.”