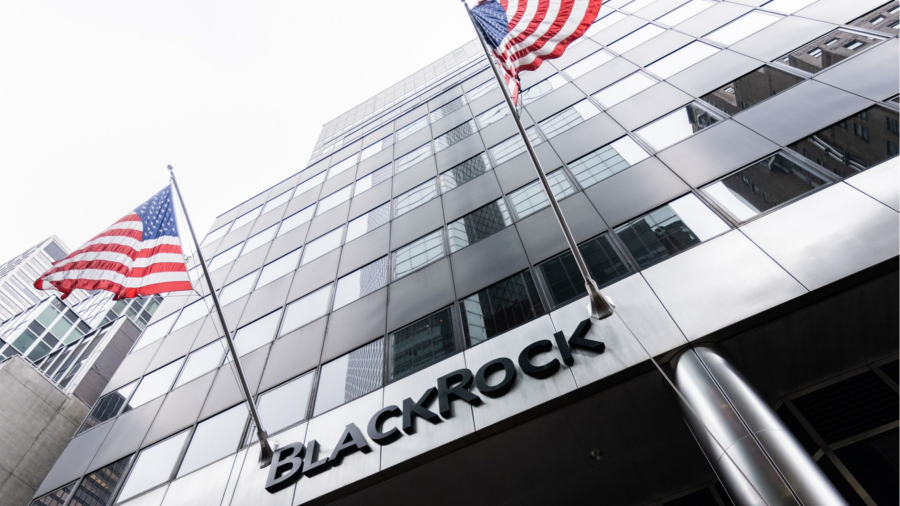 GlaxoSmithKline said a potential new vaccine for respiratory syncytial virus appears to be more effective than a competitor’s vaccine from Pfizer, as the pair compete for a new market that protects elderly people from common lung infection.

In data released Thursday, GSK said its vaccine showed an overall efficacy of 82.6 percent in a clinical trial, higher than the 66.7 percent previously announced by Pfizer, although the trials are not always directly comparable.

The candidate GSK vaccine — which it plans to submit for approval this year — has reduced severe RSV disease by 94.1 percent, up from Pfizer’s 85.7 percent. Definitions of severe disease vary slightly between trials.

“We believe that with the high vaccine efficacy demonstrated in this pivotal trial, our vaccine candidate has the potential to help reduce the significant global burden of RSV-related disease in older adults, including those most at risk of severe outcomes,” he said.

The company said it’s safe and well-tolerated, with mainly mild and transient side effects.

GlaxoSmithKline and Pfizer are the front-runners in the race for the RSV vaccine, with Johnson & Johnson, Bavaria Nordic and Moderna developing their candidates.

GSK’s vaccine contains only one strain of RSV, while Pfizer used two strains — but GSK said the candidate vaccine has proven effective in both strains A and B. GSK also used its adjuvants to boost efficacy, which Pfizer did not.