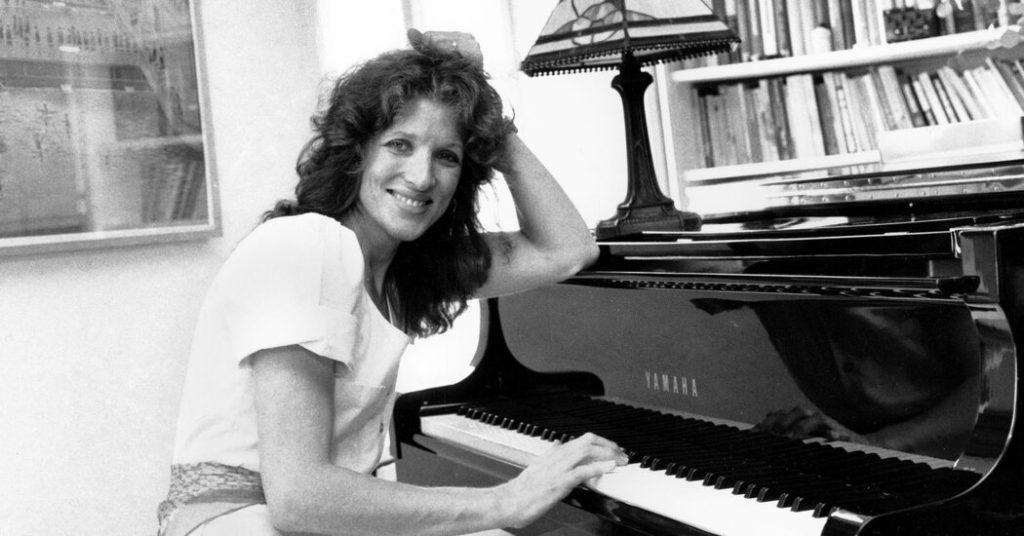 “We’d go to cocktail parties and get the guitar and sing” Lucy Simon He told the New York Times, in 2015. “And people loved it.”

Eventually, she added, they said to each other, “Let’s see if we can pay our way through singing.”

Carly was a student at Sarah Lawrence College and Lucy was studying at Cornell University-New York College of Nursing in the early 1960s when they took a bus during summer vacation to Provincetown, Massachusetts (they wanted to. They squashed the plan.) They soon landed in a bar called Moors, which Her musical act has just been drafted. They arrived for their first show in hand-picked matching sweatshirts.

“It was only later that we learned that the Moore family was a gay and lesbian bar,” Carly Simon wrote in her 2015 memoir. “What the mostly undressed audience, in ripped jeans and motorbikes, makes of these two sisters, is lost in time. Lucy and I took our Moors wardrobe seriously, and in turn the audience might have thought we were twin milkmaids from Switzerland, or escaping from a nearby carnival.”

They called themselves the Simone Sisters, though, as Carly Simon wrote, “Lucy and I agreed that our stage name sounded awkward and confusing, plus neither of us wanted them to be labeled—or dismissed—as just a sister’s business new new.”

In this book, Ms. Simon recalled the sister’s dynamic during that first attempt at a performance.

“Anyone paying close attention would have seen how hard it was for me, Carly, the younger sister, to try to look and act like Lucy, the older sister,” she wrote. “I was now taller than Lucy, but emotionally speaking, Lucy was still the pinnacle, the light, the beauty, the center of it all. Back then, as now, my sister was my primary influence, my hero, my pilot.”