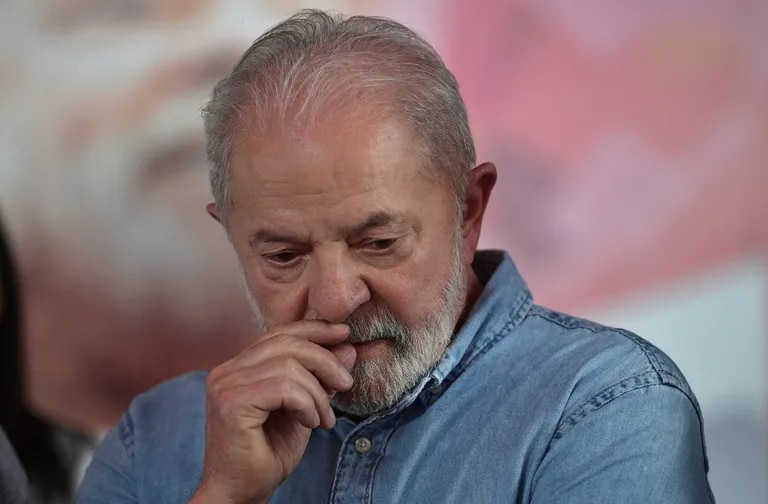 Brasilia.- Markets’ short-lived honeymoon with Brazil’s President-elect Luiz Inacio Lula da Silva appears to be over. After investors raised concerns about his will Promoting social spending without yet setting long-term fiscal rules or appointing people responsible for economic policy.

But one phrase from Lula before members of parliament on Thursday put an end to that enthusiasm: “Why are people struggling to ensure this financial stability in this country?”The president-elect was surprised.

That comment, along with uncertainty about his key ministerial appointments, led to a sharp reassessment of the future government.

However, the president-elect’s transition team confirmed this Friday The Sao Paulo stock market returned to “normal” operations this Friday after a sharp fall. “Today all the financial indicators and the dollar have returned to normal, I think this is a speculative movement, which is very bad for the country,” said Gleisi Hoffmann, coordinator of the transition group and head of the PT.

Lula questioned the prioritization of certain macroeconomic variables, including the constitutional spending ceiling, which was repeatedly waived under Bolsonaro.

“Why is there talk about the spending ceiling, but not about social issues?”I am asking. “Why do we have an inflation target but no growth target?”

See also  Ukraine has said it has "neither denied nor confirmed" the alleged attack on a gas depot in Russia.

The statements merited a warning this Friday from central bank president Roberto Campos Neto – who will remain in office until December 2024. He strongly advocated the need for fiscal balance.

At an event organized by the CFA Society Brazil group, Campos Neto said the country should focus on social issues, but also on fiscal balance. “Otherwise, we will return to a world of uncertainty.”

The official stressed that the positive dynamics observed in the Brazilian inflationary margin must be confirmed and the future depends on the definition of the country’s fiscal anchor.

Lula’s team is negotiating a place in the 2023 budget in Congress to fulfill the social commitments adopted in the campaign, specifically, Maintain the subsidy at 600 rais (about 113 dollars) and increase the minimum wage above inflation.

In both cases, Financial rule imposed by law should be broken.

Even before Lula’s statements, markets were already watching the announcement with concern Four economists affiliated with the leftist Labor Party, including former finance minister Guido Manteca, will deal with budget issues as part of Lula’s transition team.

The negative reaction to the comments of Lula and his transitional group is the latest example of the immediate and strong response of investors to the economic proposals of new governments – what happened with the interim government of Liz Truss in Great Britain. An environment of high inflation, weak growth and low risk appetite.

See also  Giorgia Meloni, who won Italy's election, will be the next prime minister

“I don’t know if Brazil had a Liz Truss moment (on Thursday), but it clearly shows the sensitivity of the markets to the financial issue,” Campos Neto said.

Lula He has yet to appoint his economy minister and said he would consider choosing his cabinet after returning from the COP27 climate summit in Egypt. Next week

His advisers are already discussing with MPs how to open up space for more spending outside the spending ceiling. Constitutional amendment.

“Indications are that (the revision proposal) is very much geared towards new public spending. At this point, there is no plan for where those resources will come from and what the long-term changes will be,” Dan Cava, chief investment officer at TAG Investimentos, wrote in a note to clients. “The signs are terrible,” he added.