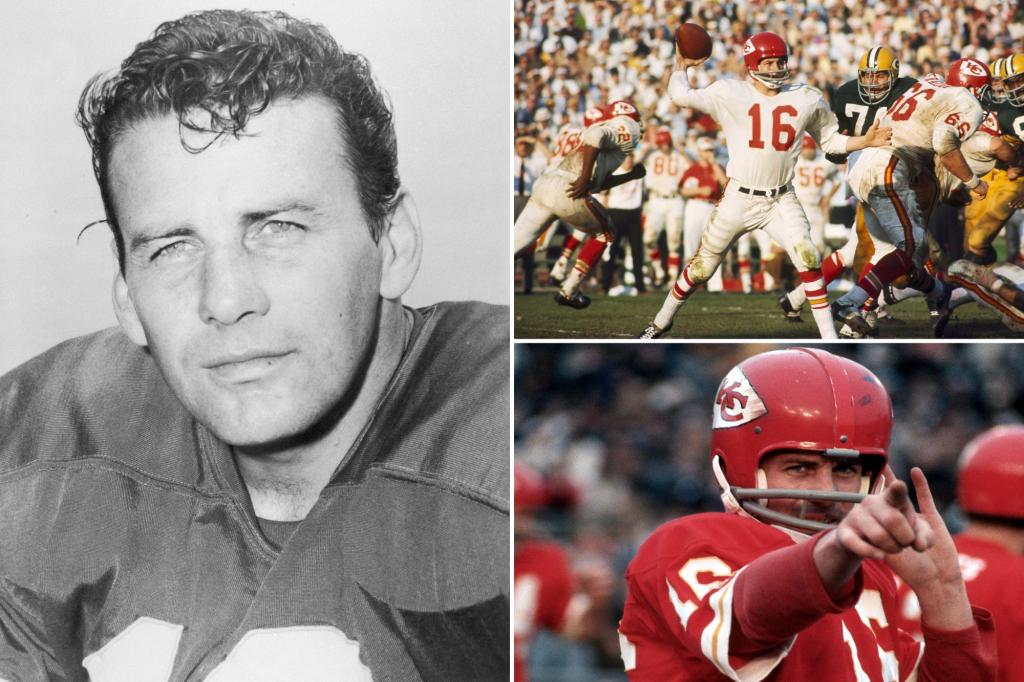 KMBC-TV, the Kansas City station where Dawson began his radio career in 1966, confirmed that Dawson is in hospice care through his wife Linda.

The Chiefs MVP won the 23-7 Super Bowl over Minnesota in January 1970, Dawson was inducted into the Pro Football Hall of Fame in 1987 and received the Pete Rozelle Radio-Television Award in 2012.

From Alliance, Ohio, Dawson starred in Purdue and was selected fifth overall by Pittsburgh in the 1957 NFL Draft. After seeing limited time in the NFL in three seasons with the Steelers and two with Cleveland, he joined the Dallas Texans in NFL in 1962, and reunited with former Purdue assistant coach Hank Stram.

Dawson moved with the team to Kansas City the following season and remained the quarterback for the Chiefs until his retirement in 1975.

In addition to his work at KMBC where he was the station’s first sports announcer, Dawson has been a game analyst for NBC Radio Network and Chiefs and host of HBO’s Inside the NFL.