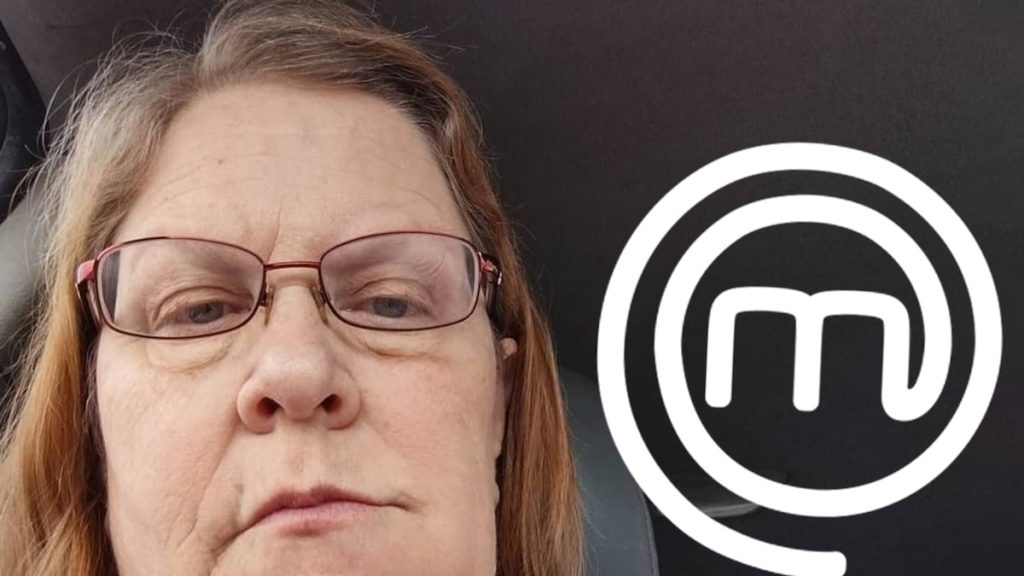 “MasterChef” contestant Mary Jane She claims that she toiled in the kitchen filming an episode on the same day she had a stroke, despite pleas for help…and now she’s sued.

Marie, who appeared on Season 11 of FOX’s cooking show, is suing the productions, claiming that producers pressured her to continue filming for 14 hours and denied her access to medical care, even though she was showing signs of having a stroke.

According to the lawsuit obtained by TMZ, Marie suffered a stroke on the morning of March 10, 2020. She claims that, prior to filming, she told the producers that she didn’t think she could last all day, but they insisted that she competed in the baking challenge.

In the documents, Marie claims she told the show’s medic she was in trouble once she started working, saying she was having trouble moving her leg – but the show allegedly refused her request for help and pressured the shoot.

Marie claims she kept complaining to producers and paramedics throughout the day, and says her injuries — including sagging left side of her body — were evident to hair and makeup artists and fellow competitors. 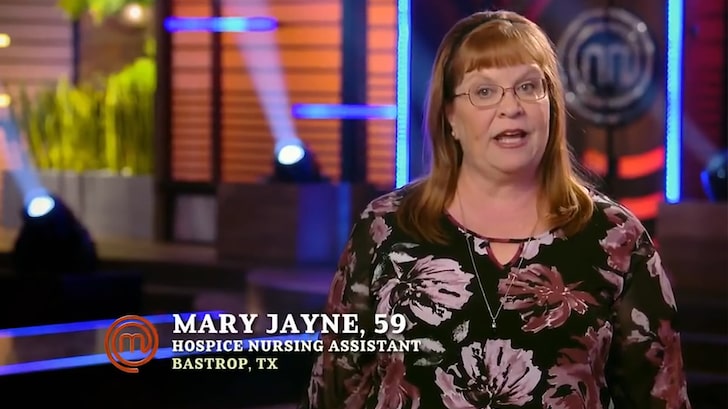 According to the documents, Marie claims that it wasn’t until one of her competitors insisted that the show took her to the hospital until the producers relented and did. The lawsuit did not say what kind of treatment she received, but Marie says it took 14 hours before she returned to her hotel.

In the lawsuit, Marie claims that the producers of “MasterChef” not only refused to take action to help her, but also prevented her from getting proper medical attention, exacerbating the stroke and causing severe damage.

She is suing 3 production companies behind the show. We’ve reached out for comment, but no word has come in yet.