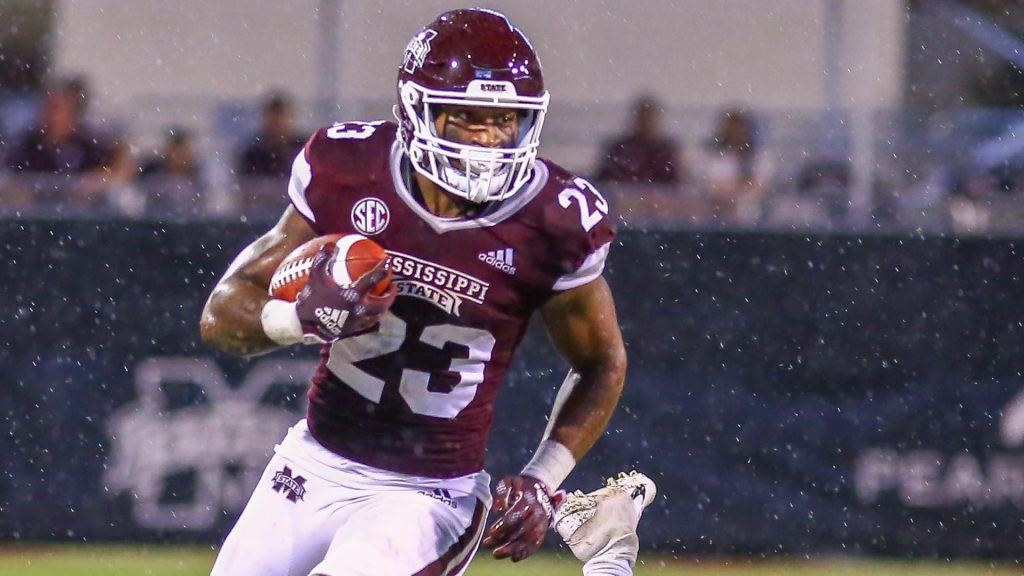 Mississippi declines Dillon Johnson He announced he was entering the transfer window on Wednesday and had some parting words for Bulldogs coach Mike Leach on his way out.

In a statement posted on Johnson’s Twitter accountHe thanked his family and friends for their support and the Mississippi State players, coaches, and fans, whom he credited with helping him build character and skills.

“With that being said, since I’m not too tough a wich is glad I’m leaving, I’m going to put my name in the transfer portal in hopes of finding a more suitable playing environment for me,” Johnson wrote.

Sources told ESPN that Johnson’s name was not included in the transfer portal until Wednesday night.

Johnson, a freshman from Greenville, Mississippi, did not respond to a request for comment from ESPN. It appears he will not play against Illinois in the ReliaQuest Bowl in Tampa, Florida, on January 2.

In a text message to ESPN on Wednesday, Leach wrote, “We only comment on players who are currently on our show. In any case, we wish him well in his future.”

Johnson ran 89 times for 488 yards with three touchdowns this season, while catching 48 passes for 285 yards. He had one of his best games of the season in the No. 22 Bulldogs’ 24-22 win over rival Ole Miss on November 24, rushing for 73 yards on 12 carries and catching eight passes for 46 yards.

After that game, Johnson told reporters that the Bulldogs needed to be more balanced on offense. Mississippi State ranked next to last in the FBS in rushing, with an average of 78.8 yards per game. Only Boston College (63.3) was worse.

“I feel like we just need to run the ball around,” Johnson said. “That’s exactly what it comes down to.”