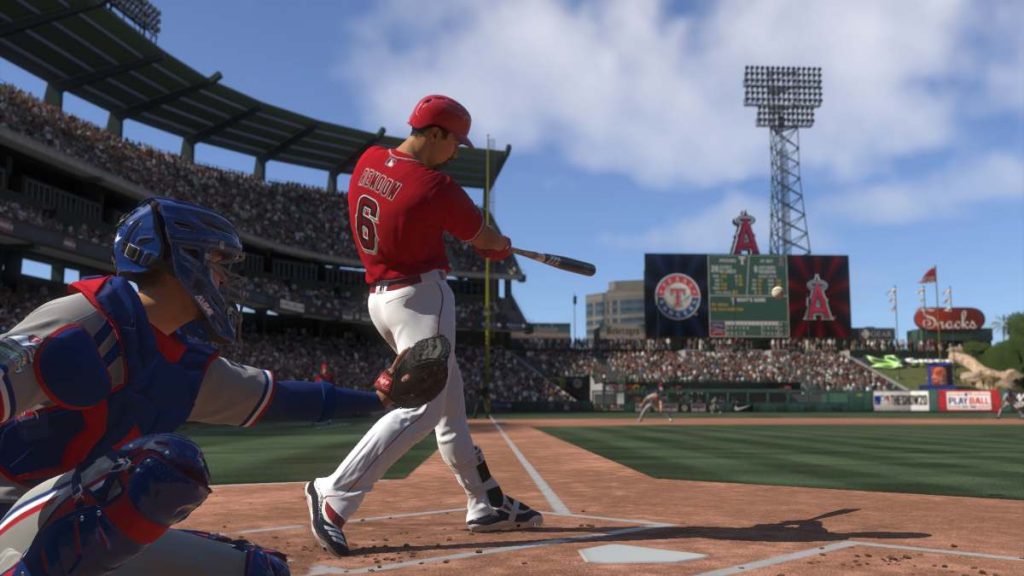 Arguably the biggest news Exiting the MLB The Show 22 launch announcement last month Shohei Ahtani was not revealed on the cover. Instead, the emphasis was on MLB release in Nintendo Switch For the first time ever. Now that technical testing is over, San Diego Studios has announced more details about what the April 22 Nintendo Switch version of MLB The Show will look like, and what users can expect in terms of features.

At the feature premiere on February 24, SDS focused heavily on the Nintendo Switch version of MLB The Show 22 and the modes and features that will be available in early April. The main points were dealt mostly with the technical test build and where to launch the game. According to SDS Communications Leader Ramone Russell, the Switch technical test build was two weeks late with the development team currently working with The Show.

Russell and live team member Stephen Haas noted at the feature’s premiere that the MLB The Show 22 development team is targeting 30fps for play on the Switch. However, the mobile version will have lowered the accuracy of the graphs.

Another interesting note from Feature Premiere regarding Nintendo Switch Joy-Cons stuff. San Diego Studios has confirmed that MLB The Show 22 will not support motion control for Joy-Cons. This rules out the possibility of the Joy-Cons being used as a bat or used to simulate a baseball throw.

In terms of game modes, MLB The Show 22 on Switch will include all core modes and will have cross-platform and cross-progress play. However, Stadium Creator will not be a feature on the Switch version, nor will it be on Xbox One and PlayStation 4.