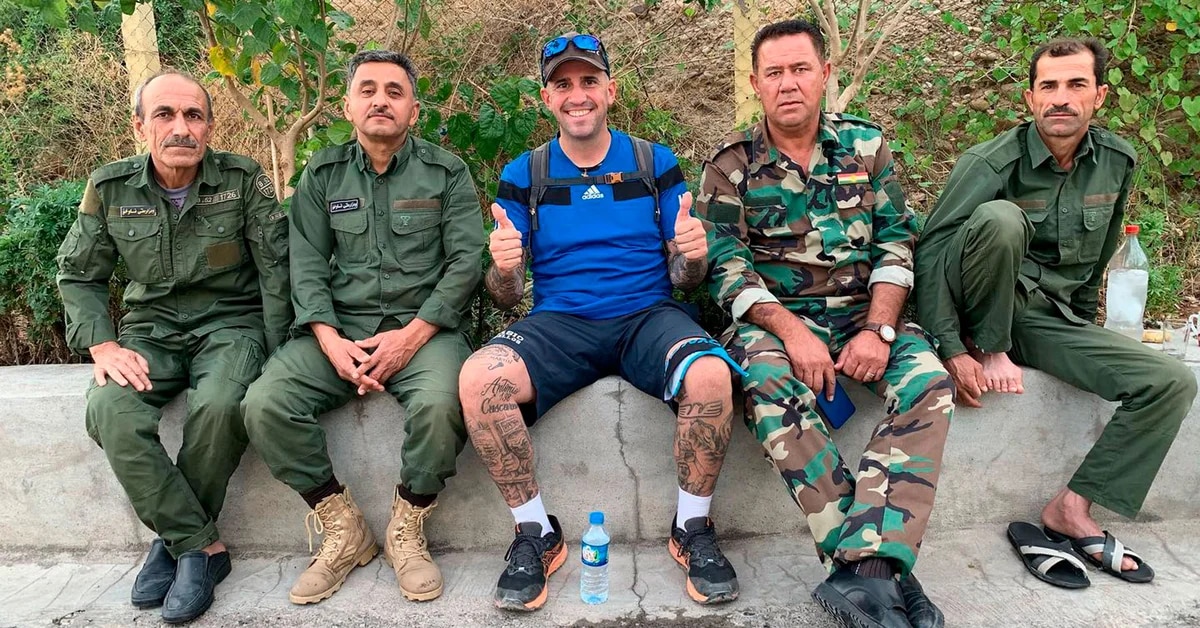 According to the Oslo-based opposition group, the Spanish tourist was arrested “about three weeks ago”. Ministry of Intelligence of Iran with an Iranian citizen acting as a translator, according to this website.

Sources citing the protest group’s website, whose sign says it is protected for security reasons, confirmed that Santiago Sánchez has been jailed. Prevention Center Iranian intelligence SanandajIt is the capital of the Iranian province of Kurdistan.

Mahza Amini’s death in a Tehran police station on September 16 after she was arrested for not wearing the veil properly sparked strong criticism of the origins and repression of the protests that claimed the lives of more than a hundred people. The entire international community.

This may interest you: Hundreds of Iranians pay tribute to Mahsa Amini at his grave after mourning his death 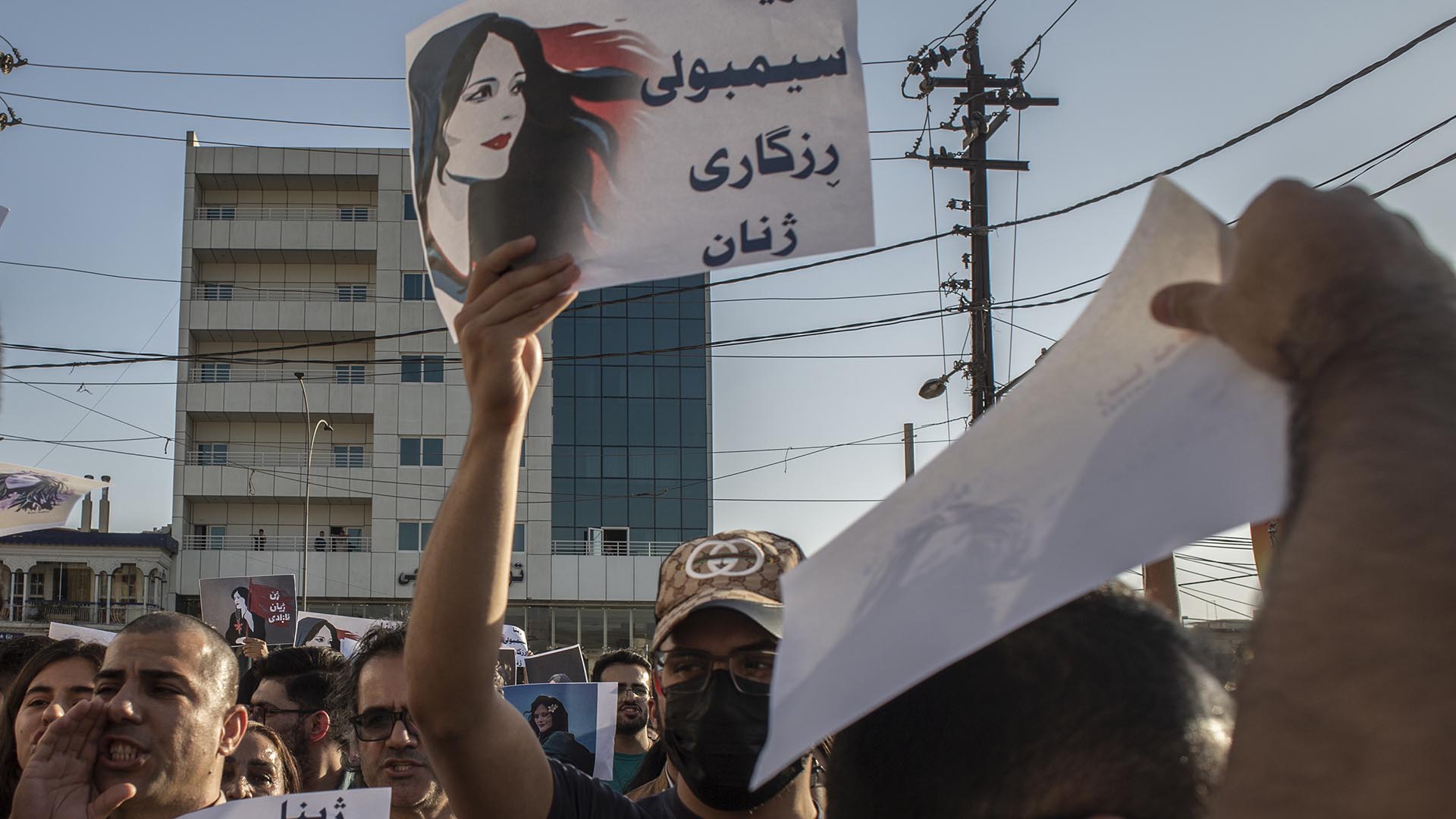 According to Henga, Santiago Sánchez, a former Spanish army paratrooper who planned to walk from his hometown to the World Cup stadium in Qatar, was arrested after entering Iran and visiting Amini’s grave.

The Islamic Republic of Iran’s Ministry of Information announced a few weeks ago that it had arrested nine foreigners, most of them citizens of European countries, accused of links to the protesters, but did not identify them.

According to the Spanish Foreign Ministry’s Diplomatic Information Office, Sánchez’s “embassy (of Spain in Tehran) has been in constant contact with the Iranian authorities since the disappearance became known”. 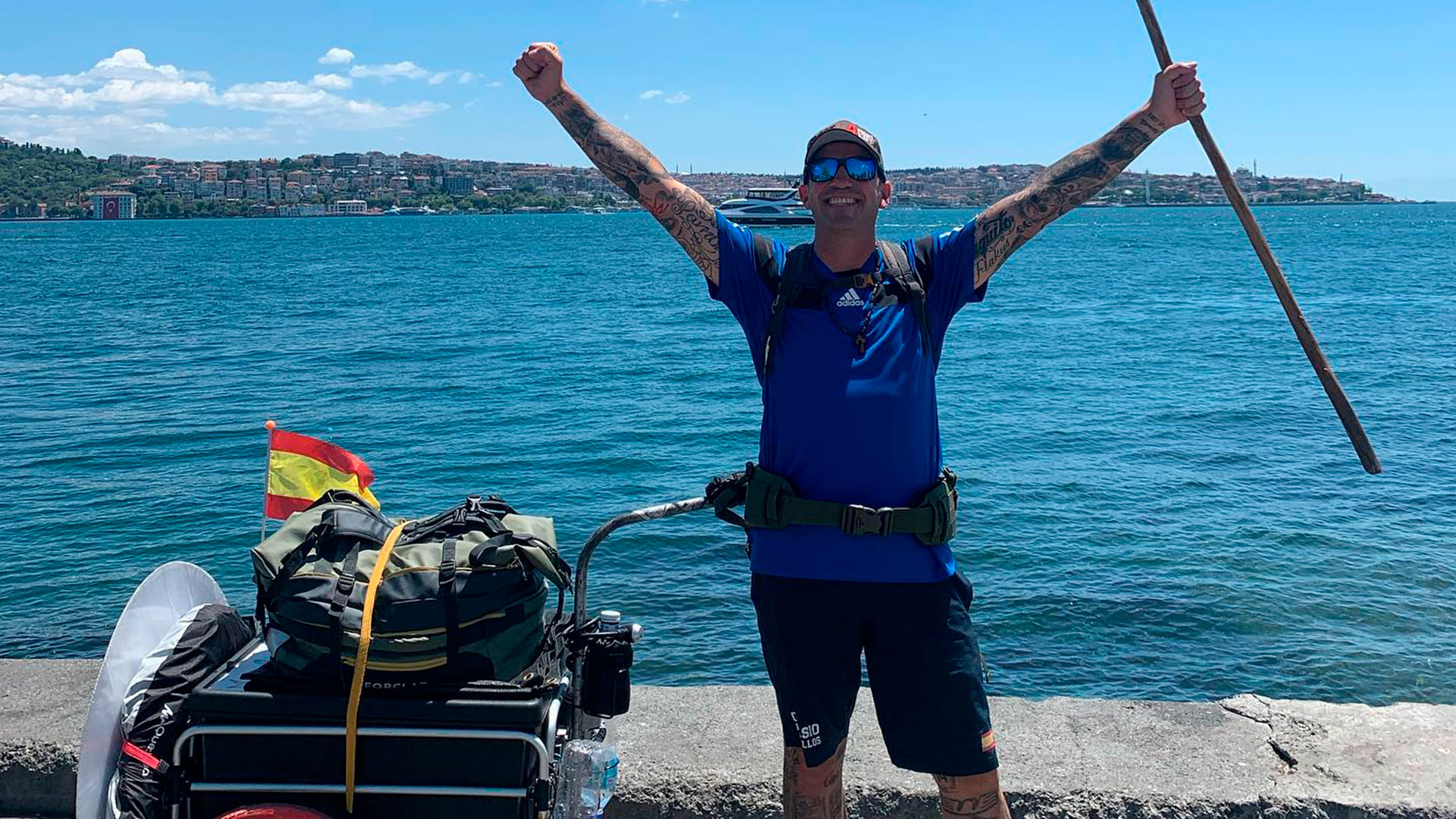 “The embassy in Tehran can maintain contact with the Iranian authorities to verify information on his whereabouts and provide him with immediate diplomatic assistance,” the Spanish foreign ministry said.

This may interest you: Iranian students continue protests despite repression by Islamic regime

The “Hengaw Organization for Human Rights”, founded in 2016, claims to have a network of anonymous Kurdish whistleblowers and citizens to account for human rights abuses in Iranian Kurdistan, west of the country.