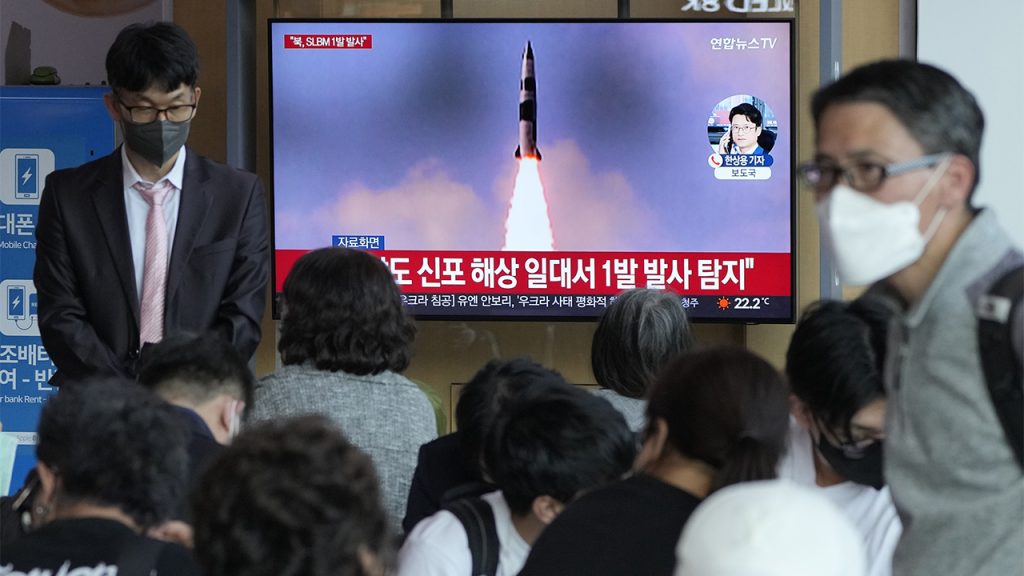 The South Korean Joint Chiefs of Staff said in a brief statement that the missiles were launched towards the eastern waters of North Korea. No further details were provided. The Japanese Ministry of Defense also confirmed the launch of a missile.

People watch a television showing a file image of a North Korean missile launch during a news program at Seoul Railway Station in Seoul, South Korea, on Saturday, May 7.
(AP Photo/Ahn Young-joon)

Thursday’s launch was the 16th round of North Korea’s tests this year. It included North Korea’s first test of an ICBM since 2017, and there are also signs that North Korea is preparing to conduct its first nuclear test in five years at a remote test ground in its northeast, according to the Associated Press.

North Korea has tested a series of missiles this year in an apparent attempt to pressure its rivals amid stalled nuclear diplomacy.

His photo released by the North Korean government shows what it says is a test-fire of a Hwasong-17 ICBM, at an undisclosed location in North Korea on March 24.
(Korean Central News Agency/Korea News Service via AP)

But some experts say that despite increased steps to combat the virus, North Korea is likely to continue testing its weapons in a bid to bolster national unity. 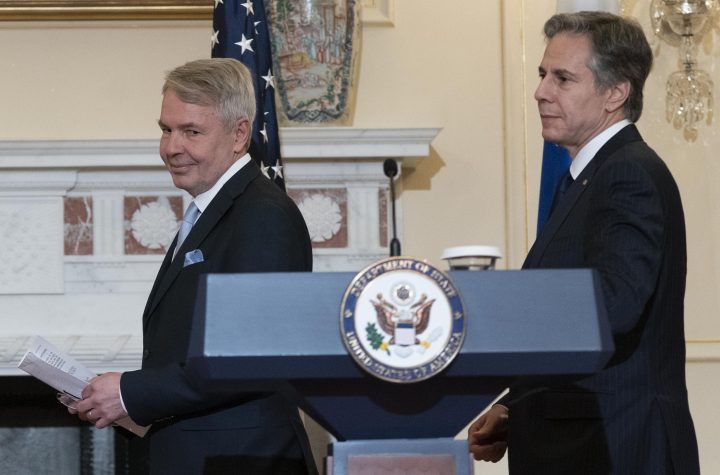 United States: Turkey’s NATO issues with Sweden and Finland will be fixed 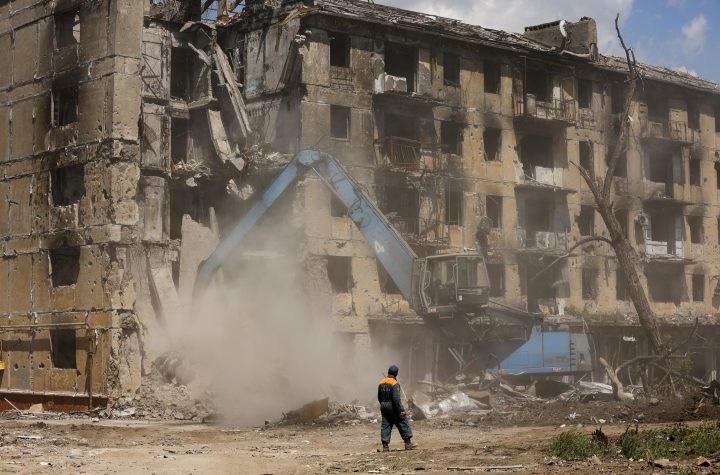