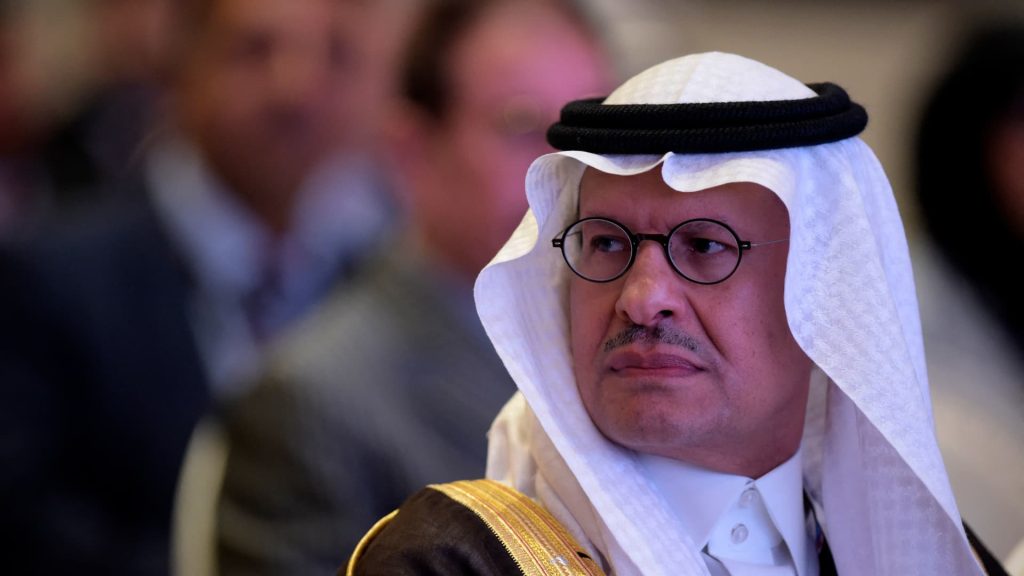 OPEC+ was slowly returning nearly 10 million barrels per day that it agreed to withdraw from the market in April 2020.

A group of the world’s most powerful oil producers agreed on Thursday to stick to a planned August production increase, defying calls for more barrels to cool crude prices.

OPEC and its non-OPEC partners, a group sometimes referred to as OPEC+, concluded a videoconference meeting by deciding to continue the path with their production policy.

This means that the group dominated by the Middle East will increase the total monthly production for the month of August to 648,000 barrels per day.

OPEC + said that its next meeting will be held on the third of August.

At the group’s last meeting at the beginning of the month, OPEC + Established To increase production by 648,000 barrels per day in July and August, precipitating the end of historic production cuts implemented during the throes of the coronavirus pandemic.

The decision was welcomed by US President Joe Biden’s administration at the time, which has repeatedly prompted the group to pump more.

OPEC+ was slowly returning nearly 10 million barrels per day that it agreed to withdraw from the market in April 2020. In recent months, production has risen between 400,000 and 432,000 bpd each month.

Oil prices fell on Thursday afternoon amid concerns about tight global supplies. This comes amid the suspension of Libyan oil exports from major ports and the decline in production in Ecuador due to the ongoing protests.

Analysts and energy executives questioned whether OPEC+ members had spare capacity as some market participants had hoped.

“We’re seeing the emergence of a tighter oil and gas market — and we feel it now. I think it’s fair to say there’s a bit of a fear factor in the oil price right now but overall,” Shell CEO Ben van Beurden said on Wednesday at a roundtable meeting. To the media ahead of the OPEC+ meeting, it is also true that there is limited spare capacity.

“Of course, I can’t know how much spare capacity OPEC will have, but it’s not as much as many people hope or think is my estimate.”

Earlier in the week, French President Emmanuel Macron said the UAE president had told him that both the UAE and Saudi Arabia could barely increase oil production.

Macron was heard telling Biden on the sidelines of the G7 summit that Sheikh Mohammed bin Zayed Al Nahyan, the leader of the United Arab Emirates, had already reached its maximum production capacity, while Saudi Arabia, the largest oil exporter, could increase only about 150,000 barrels in today.

“I’ve thought for some time that estimates of excess capacity held by the likes of Saudi Arabia and the UAE have already been inflated, and when the push comes along, they can’t put as much on the market as quickly as analysts previously thought,” said Neil Atkinson, an independent oil analyst. for Squawk Box Europe on CNBC on Thursday.

“It’s possible that the UAE and Saudi Arabia will have 1.5 million barrels per day between them at once, but the problem we have of course is the lack of transparency,” Atkinson said.

“This is a big problem and maybe Macron is closer to the truth than many people may realize,” he added. 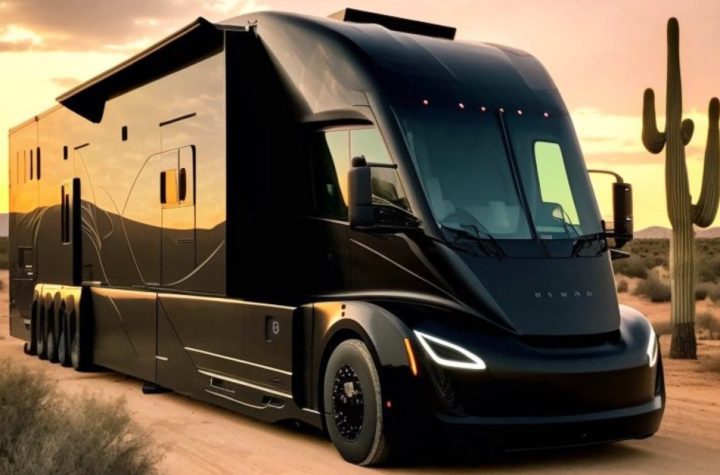 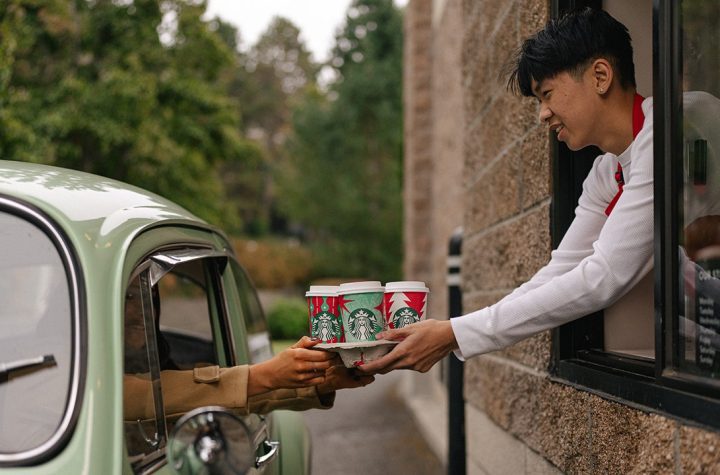 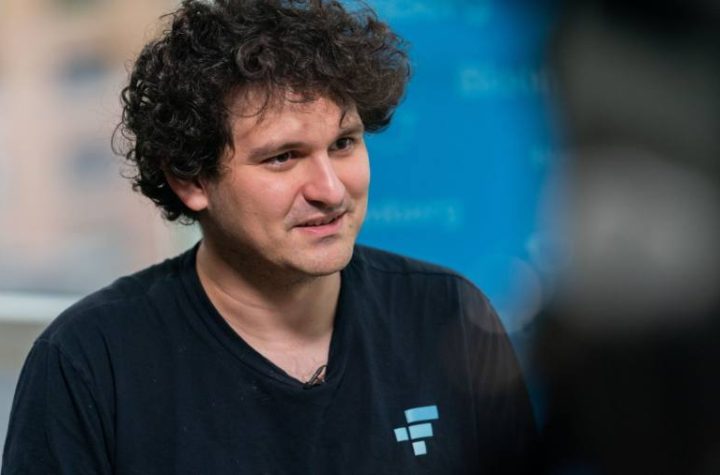