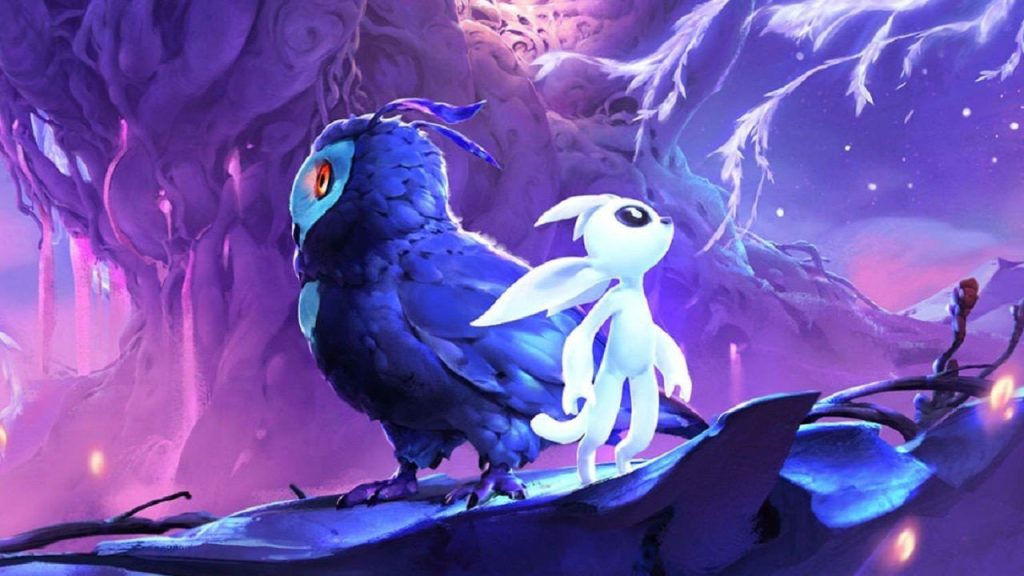 Moon Studios, the Austrian developer behind ori Games, rated as an “oppressive” place to work in a new report.

according to the gamesA number of “current and former” employees believe that Moon’s “behind-the-scenes atmosphere” does not match the style and calmness of his games. These problems within the studio allegedly stem from founders Thomas Mahler and Gennadiy Korol.

It is assumed that Moon Studios’ totally remote and “anti-corporate” culture has led to instances of racism, sexism, and bullying. It is also alleged that the founders used an “open and honest” workplace structure to publicly criticize the work of employees, rarely praising the work.

The GamesBeat report says employees are “sick” of the founders’ inappropriate behavior, but no one at this point is suing Moon Studios or those responsible. The results also indicate a high employee turnover, but the founders are allegedly using gaming prestige to counter these issues.

This is part of the official response from the founders of Moon Studios to the lengthy report:

“Moon Studios has been thriving for 12 years. We have evolved and learned a lot over all these years. We have been honored to work with so many amazing and extremely talented people. We are truly grateful and proud of our team – those who are here today as well as those who have time at Moon and have moved since Then on to other projects – and we’re glad we made a positive difference in their lives. We’re not perfect but we care deeply about our talent and constantly work hard to improve. If we make anyone feel uncomfortable or let anyone down – we regret it and will always strive to do better.”

Ori and the Blind Forest It was released on Switch in 2019 and followed Ori and Will of Wisps In 2020. Both games were hailed on the Nintendo Hybrid platform.

If there are any developments, we will make sure to let you know.