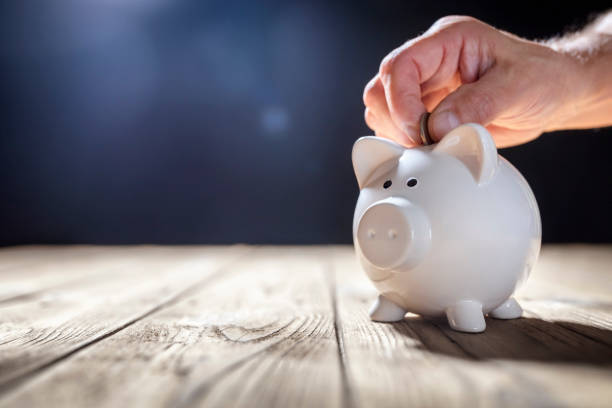 If you live in a country where there is a very high public debt and you are an under 40, one of the questions that you are asking yourself is when there will be the chance to be entitled to a pension. As a matter of fact, it might be difficult to make an assessment of the hypothetical pensionable age, as in many countries it is still increasing year by year. Similarly, you might be unable to assess of how much pension money you could have in the future.

In the meanwhile, there is a world which people needs are changing very fast and government must be much more flexible than the past – discussing then about new challenges as it is happening in UK. And watching with a keen eye private pension funds.

But, how does it work in the UK? The British pension system can be divided into two sectors, namely State Pensions and Private Pensions. Let’s get to know how they differ from each other.

The British State Pension is not sufficient to support the retired worker. The amounts are in fact quite small and this somehow obliges the worker to consider multiple forms of livelihood once their retirement.

One of the tips that you often receive from the same employer once you take up service in the United Kingdom, is that it is always advisable not to rely exclusively on the Pension State without having previously considered in the Private Pension (in particular in the workplace pension or in those stakeholders).

Before you can obtain the Pension State, however, you need at least 10 years of contributions (the so-called National Insurance Contributions), which can be accumulated and set aside for up to 35 years.

As for the private pension in the United Kingdom, however, the options are different. If certain requirements are met, you can first benefit from the workplace pension scheme.

In simple terms, the employee can set aside part of the salary (or invest it, transforming it into a source of income) to go to constitute the pension, to which he is enrolled directly by the employer. In some cases, there is automatic registration, while in others membership is optional and must be requested independently.

Another form provided for by the English pension system is that relating to investments. Stakeholder pensions, for example, are a form of defined contribution pension and involve an initial investment in an investment fund. The employers themselves can also participate in these funds, but this does not mean that the policies can still be stipulated in total autonomy and independence. Here are even included pension funds.

Normally pension funds are steadier than the stock (equity) market, as they have a mix of shares, bonds and property. Anyway, with the bond’s crisis of the last weeks, pensions have been hit, too. That’s why it is important to rely on prepared professionals when investing your savings.