On Thursday, Netflix released a trailer for the six-episode docuseries titled “Harry and Meghan.”

“Nobody sees what happens behind closed doors,” Harry says after a voice asks why the couple wanted to make the documentary.

Megan later says in the trailer, “When the stakes are high, wouldn’t it make more sense to hear our story from us?”

“I had to do everything I could to protect my family,” says Harry. 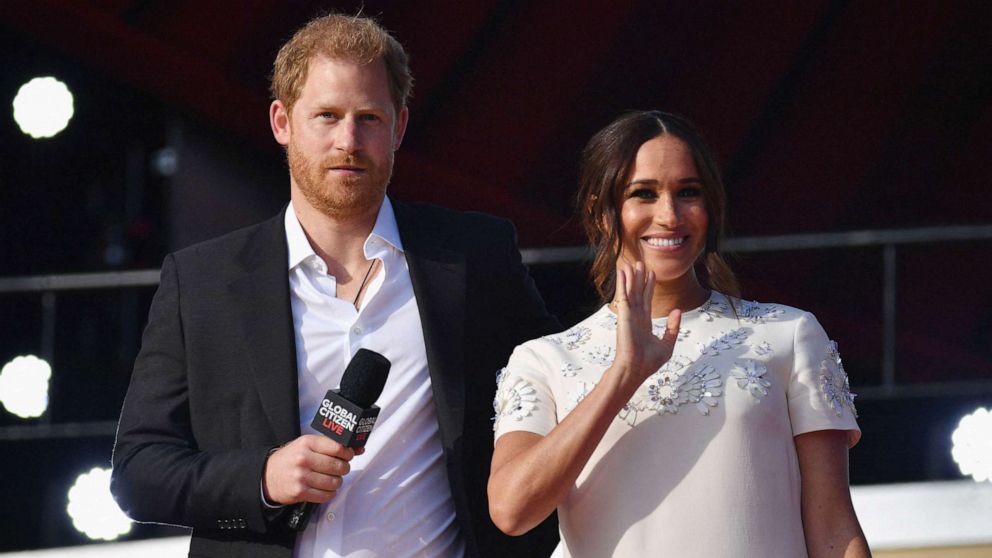 In this file photo taken on September 25, 2021, Britain’s Prince Harry and Meghan Markle, Duchess of Sussex, speak during an event at the Great Lawn, Central Park in New York City.

Netflix has not yet announced the exact premiere date for the docuseries.

“Across six episodes, the series explores the secretive days of their early courtship and the challenges that led them to feel forced to step back from their full-time roles at the organisation,” Netflix said in a statement. “With commentaries from friends and family, most of whom have never before spoken publicly about what they witnessed, historians discussing the state of the British Commonwealth today and the royal family’s relationship to the press, the series does more than illuminate a couple’s love story, painting a picture of our world and how we relate to each other.” 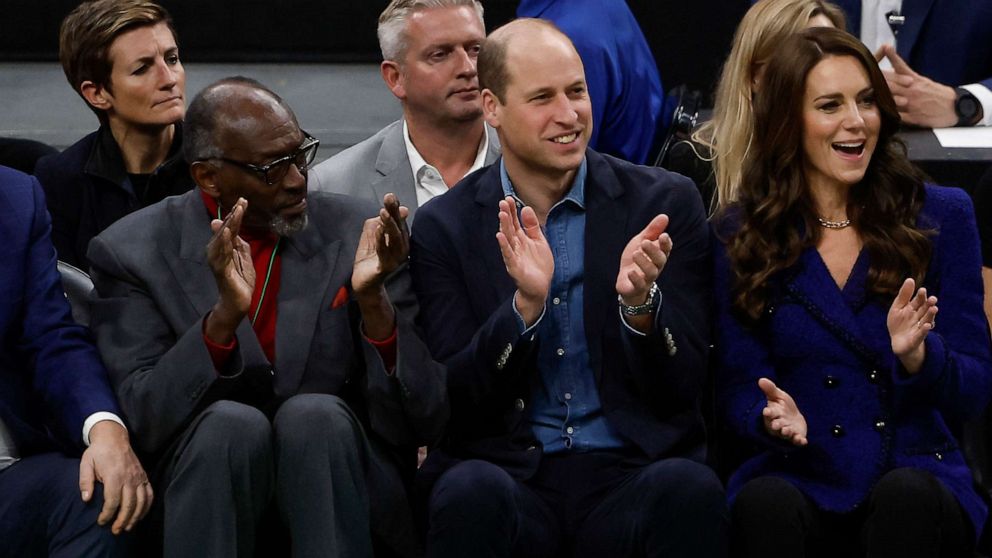 Prince William, Prince of Wales, and Catherine, Princess of Wales cheer along with Boston Celtics great and Hall of Famer Satch Sanders, left, watching the NBA basketball game between the Boston Celtics and Miami Heat on November 30, 2022 in Boston.

Just days after William and Kate leave Boston, Harry and Meghan will be in New York City to receive the Robert F. Kennedy Rebel of Hope Award.

“I think the fact that there won’t be a meeting says it all — the ramifications are still very real and raw,” Murphy said. “Yes, Boston is a long way from California, but Harry and Meghan are only making the trip to New York a few days later, so citing distance as a reason for not meeting doesn’t feel like the full picture.” 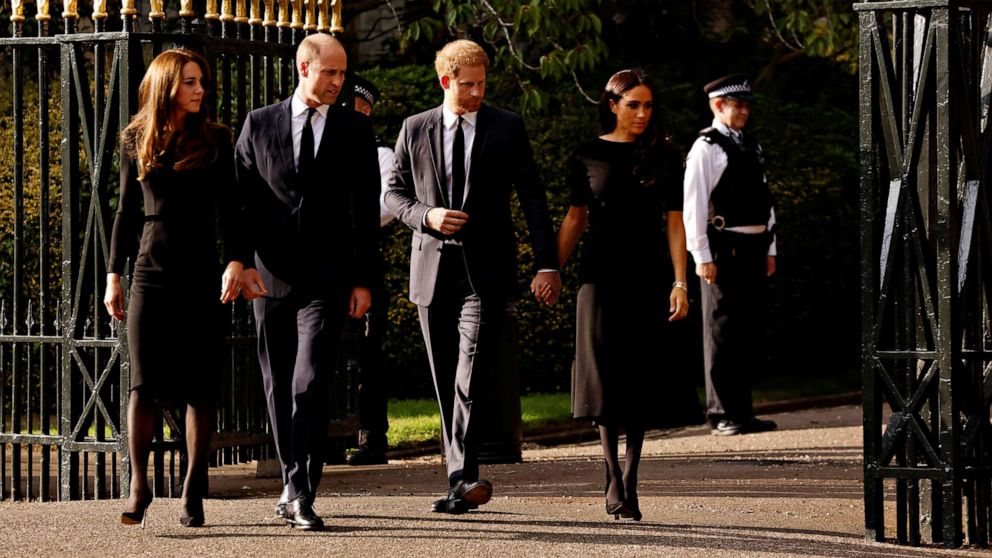 “The brothers made a show of unity at the Queen’s funeral, but the truth is that divisions and disagreements remain,” Murphy said. And they could grow as big as what’s in Harry’s book and the couple’s documentaries.