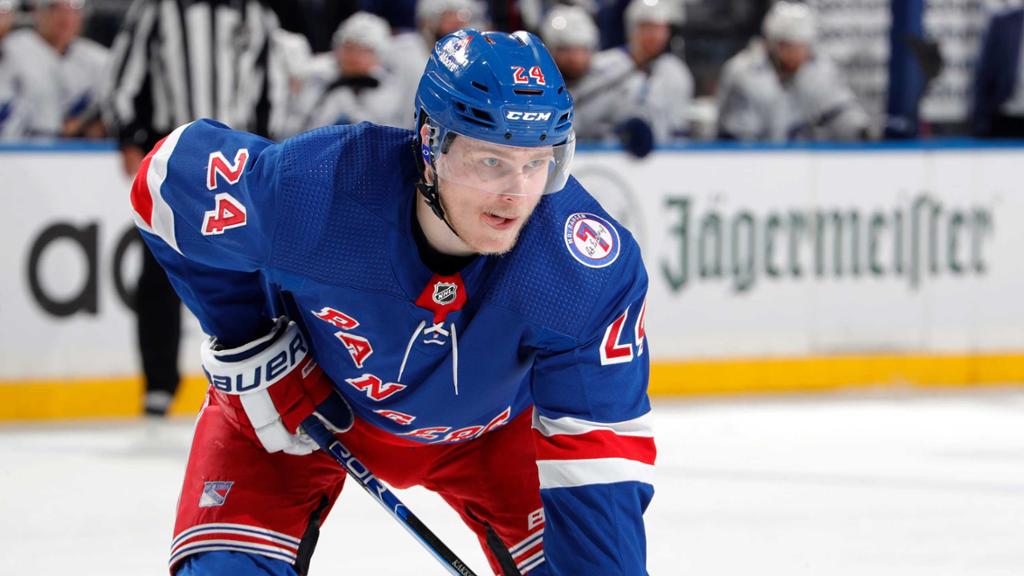 New York Rangers president and general manager Chris Drury announced today that the team has agreed terms with the future kabu kaku to extend the contract for two years.

The Turku Finnish native has skated in 157 NHL games, all for New York, as he amassed 26 goals and 32 assists for 58 points. Kakko’s 58 points tied for fourth-all-time among Rangers who were 20 or younger as of January 31 that season.

Kakko was originally selected by the Blueshirts in the first round, and second overall, of the 2019 NHL Draft entry.