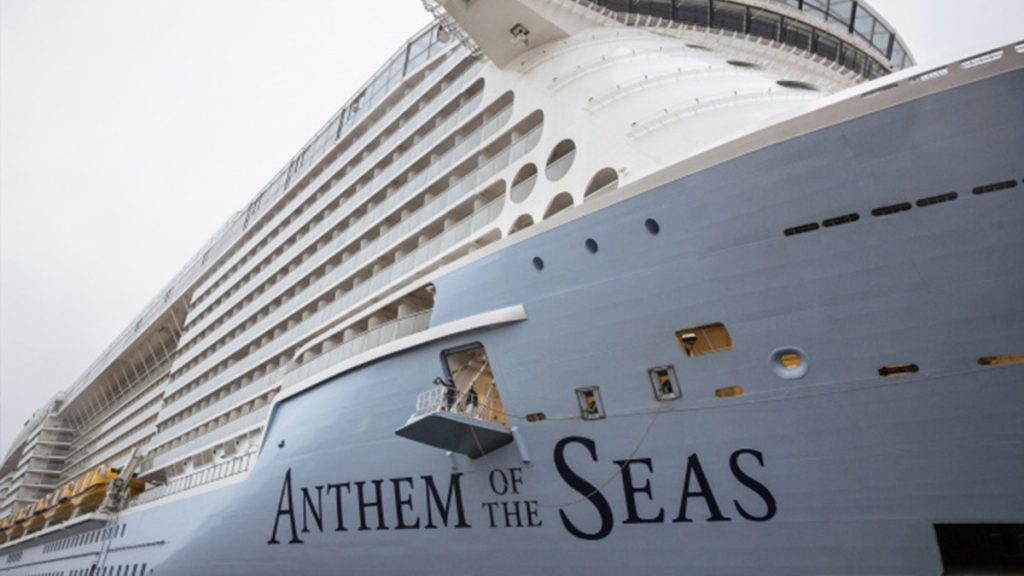 After the cruise industry returned to sailing from North American ports in July 2021, all cruise lines had to make significant changes based on the Covid pandemic. Some were as straightforward as vaccine requirements, masks and added cleaning protocols. Capacity was also limited and social distancing was enforced (as much as possible on a cruise ship.

Many popular activities have been modified or canceled to comply with these rules, imposed by the Centers for Disease Control (CDC). Events such as dance parties, parades, and anything that caused people to congregate in an enclosed space were gone. This included things like laser tag on ships that have them because you can’t play without bumping into people.

Even on huge ships like the Royal Caribbean Collection (RCL) – Get a free report Oasis class ships, the events have been compromised due to CDC related rules. It was troublesome, but necessary given the situation on board and on land.

This began to change when the CDC began easing, and then dropping, rules about the pandemic. In July 2022, the CDC stopped regulating cruises which made the cruise lines somewhat owned by the ports they stopped at, but left them mostly completely unregulated.

After this happened, most of the lost activities returned, sometimes in modified form at first, and later just as they were before the pandemic. However, it was no longer a very popular activity even when all the rules and precautions related to the pandemic started to disappear.

This led to fears it would not return, but finally some Royal Caribbean ships offer “The Quest,” a popular scavenger hunt for 21 and over.

What is Royal Caribbean’s mission?

“The Quest” varies based on who’s the lead, but it’s a moderately (to sometimes very adult) adult game/competition designed to be more dangerous than traditional cruise activities. Different teams compete to be the first to get each required item.

Single message board member on Royal Caribbean Blogwhich is not affiliated with the cruise line, described it that way.

“It’s basically this giant scavenger hunt within your team. In Oasis that was in Studio B. There are 6 couples leading the team, and the tour director shouts out tasks—things to find in the audience, or things to get done. For example, 6 Suspensions Women’s chest, or 3 shoelaces tied together. Team captains hold a card with their number on it, and once the task is done/found, they run to the flight director with the object and card, waving at him. The faster the teams get the more points,” shared HMills96.

Another poster, Girl, put it this way.

“In short, it’s an adult-oriented game show where people willingly make fools of themselves,” he wrote. “It wouldn’t take long before they would order girls in red thongs and pin them on stage, or even ask a production captain to produce 4 bras, many women would quickly take them off by the way. It’s also pretty much guaranteed to see guys dancing dirty with each other and / Or hairy men in women’s clothing.

Royal Caribbean is slowly bringing back ‘The Mission’

When nearly every other activity was brought back and “The Quest” didn’t return, some people feared it might quietly disappear. It’s definitely an activity that doesn’t really align with the company’s family-friendly model.

Now, however, a number of members of a Royal Caribbean Facebook group have posted about “The Quest,” back on their cruises (with some sharing evidence of the event’s announcement in the Royal Caribbean app).

Thomas Anglin, who provided a screenshot from the app, shared, “Look what happened again on Brilliance tonight, presumably the first time on any ship since Covid.”

A number of group members also shared that the game show has been on several Wonder of the Seas cruises.

“It was amazing across the Atlantic,” Nick Meyer wrote.

“We’ve had it on Wonder for a week now. Every cruise director will get their first one,” Scott Leonard added.

And while it looks like “The Quest” will return, so far it has only appeared on select ships. However, it appears that once the ship brings it back, it makes it a regular feature on every cruise (usually the last night) as it was before the pandemic.