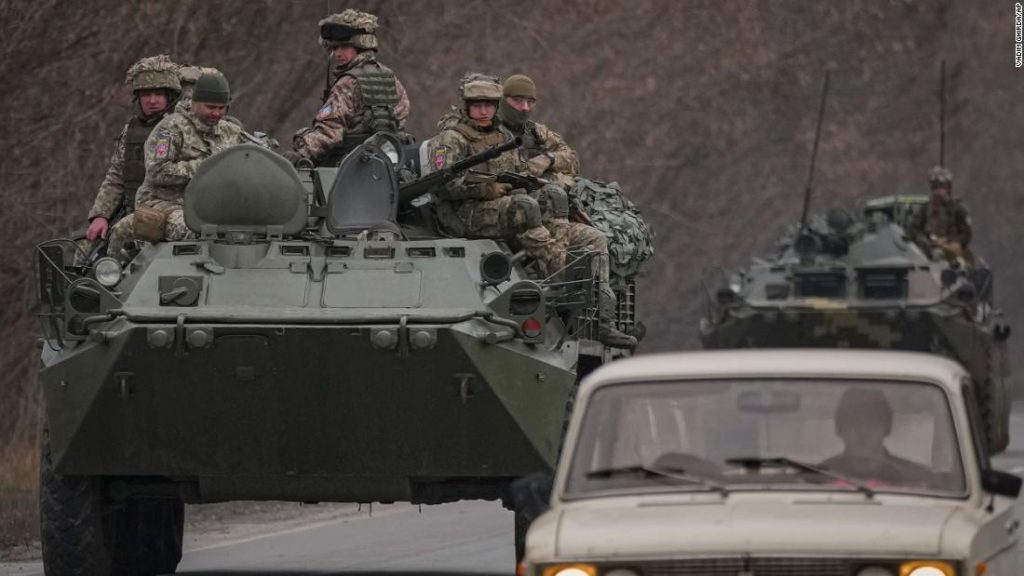 “Canada is announcing our third set of severe, coordinated sanctions,” Trudeau said. First, we will impose sanctions on President Putin and his comrades, the architects of this barbaric war, and his chief of staff and Foreign Minister Sergey Lavrov.

“In addition, I confirm Canada’s support for the removal of Russia from the SWIFT payment system, which is an important part of the global banking system,” he added.

Except for Russian banks from SwiftA tight security network connecting thousands of financial institutions around the world will “make it difficult for President Putin to finance his brutality,” Trudeau said.

“Canada also announces that we will impose additional sanctions on Belarus and its leaders for inciting President Putin to invade a free and sovereign nation,” he said.

According to Trudeau, these sanctions will target 57 people in addition to the “dozens of existing strong sanctions already in place against the regime of Alexander Lukashenko for its repeated and systematic violations of human rights and decades of repression of its own people.”

All this comes after the Russian attack on Ukraine, which began on Thursday and has spread across the country. The Russian forces attacked by land, sea and air, and are currently fighting for it Control of the Ukrainian capital, Kiev.