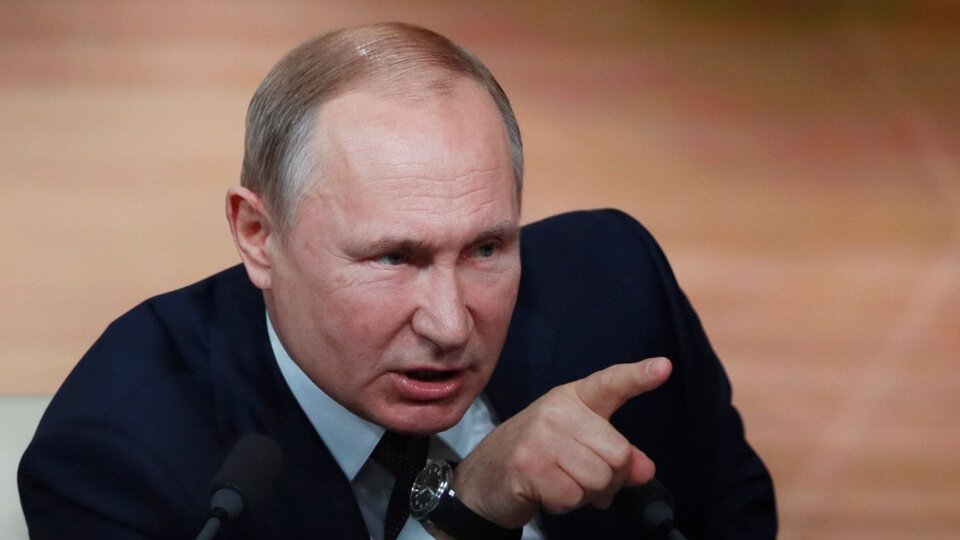 The Russian government has released a list of all countries it considers hostile: All countries European Union, United States, Japan and CanadaAs well as foreign territories, which, according to Moscow, carry out hostile actions against the Russian Federation, Russian companies and citizens.

According to the Russian news agency Interfax, the order with the list was signed by Prime Minister Michael Michustin and is part of a decree issued by the President of the Russian Federation on March 5, 2022 “Foreign debtors in temporary practice to fulfill certain obligations”.

What about the countries that have been declared “enemies” by Russia?

According to the Kremlin, Individuals and companies can repay their debts in rubles – a currency that has lost 45% of its value since January – to hostile declared countries.

The debtor can ask a Russian bank to create a special account in the name of the foreign debtor and send him money in Russian currency for the amount to be paid at the exchange rate of the relevant day, as indicated by the Central Bank. . The transaction will cost more than 10 million rubles per month.

This is one of the first Russian responses to unprecedented sanctions imposed on Russia Following the military intervention in Ukraine by many foreigners.