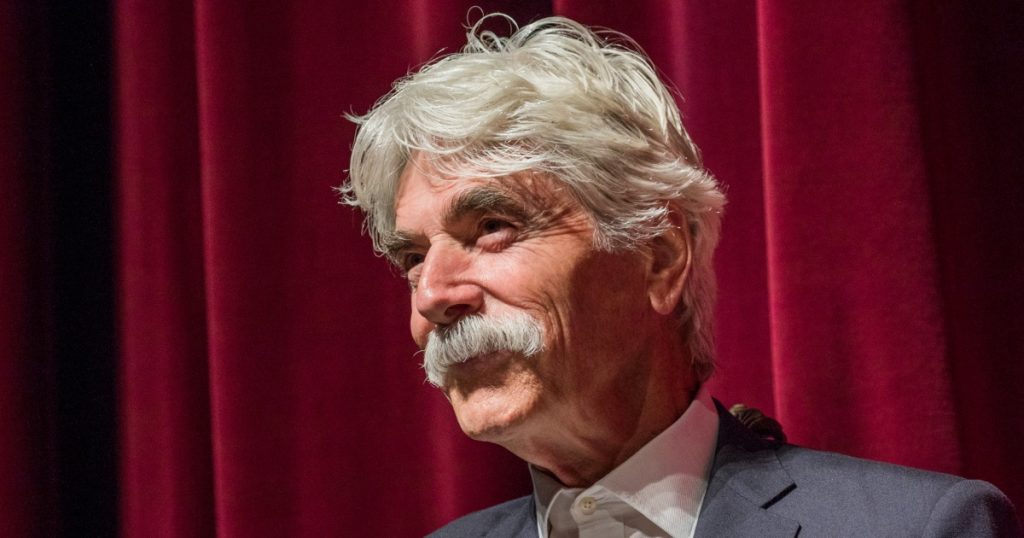 Sam Elliott criticized the Oscar-nominated movie “The Power of Dog” in an interview with Marc Maron on his podcast “WTF.”

Elliott, who was nominated for an Academy Award for his role in “A Star Is Born” and stars in the Paramount + Western series “1883,” was furious when Maron asked him on Monday’s podcast if he liked “The Power of the Dog.”

“Do you want to talk about that piece of nonsense?” Elliott said when Marron released the Netflix movie.

Elliot described Campion as a “terrific director” and said he loved her previous work. But he questioned her point of view.

“What… is this woman from there… New Zealand, you know about the American West?” asked Elliot. “And why…she shot that movie in New Zealand and called it Montana and said, ‘That’s what it was?'” “It rubbed me the wrong way, my friend.”

Elliott said that the common portrayal of American cowboys as “macho men” is a “myth” and that, in his experience, raising cattle is a family operation.

He said he had just come from Texas, “where I’ve been hanging out with families, not men, but families, and big, long, extended, multigenerational families who make their living and their lives revolve around cowboys.”

Elliott likened the cowboys in “The Power of the Dog” to Chippendales dancers.

He said, “They’re all running through the classroom with no shirts on. There are all these references to homosexuality during the damn movie.”

Representatives for Netflix, Campion, and Elliott did not immediately respond to requests for comment.

Morgan Song is the trends reporter for NBC News Digital.