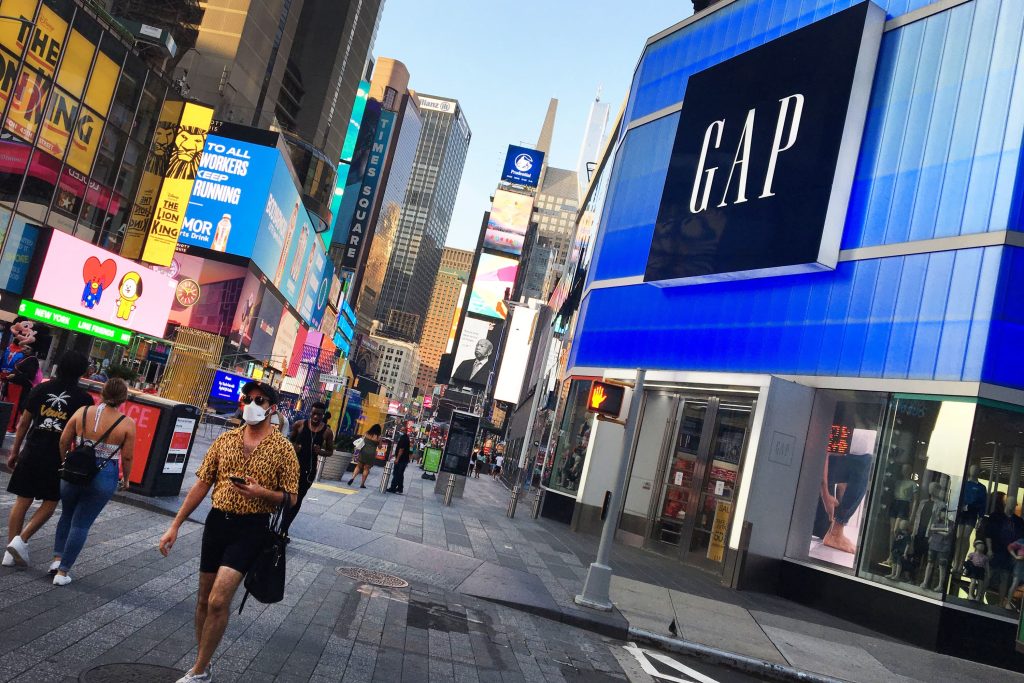 Below are the stocks that are making notable moves in extended trading.

from Broadcom Chip stock rose more than 3% in extended trading Thursday after Broadcom beat estimates for its fiscal first quarter. The company reported $8.39 in adjusted earnings per share, while analysts polled by Refinitiv were looking for $8.08 per share. The company’s second-quarter revenue guidance came in above expectations.

gap – GAP shares It rose more than 8% in extended trade After the retailer reported a smaller-than-expected loss for the fourth quarter and issued strong earnings guidance. Gap posted a loss of 2 cents per share, versus the 14 cents Refinitiv analysts had expected. Revenue came in at $4.53 billion, versus an estimated $4.49 billion. For the full year, Gap expects to earn between $1.85 and $2.05 per share. Analysts had expected adjusted earnings of $1.86 per share.

Smith & Wesson Brands – Shares of the firearms maker fell 14.7% in extended trading after the company’s third-quarter financial results came in less than analysts’ expectations. The company reported 69 cents in adjusted earnings per share on $177.7 million in revenue. Analysts surveyed by Refinitiv were looking for 83 cents on revenue of $198.3 million, according to FactSet’s StreetAccount. Chief Executive Officer Mark Smith said in a statement that the firearms market is “significantly down” from what it was earlier in the pandemic.

sweet green Sweetgreen shares rose nearly 20% after hours, after the powerhouse chain reported stellar sales growth in the fourth quarter. It’s the first time the restaurant has published a quarterly report since its public debut. Net sales rose 63% to $96.4 million, topping analysts’ expectations of $84.7 million, according to Refinitiv. The company reported a net loss for the quarter.