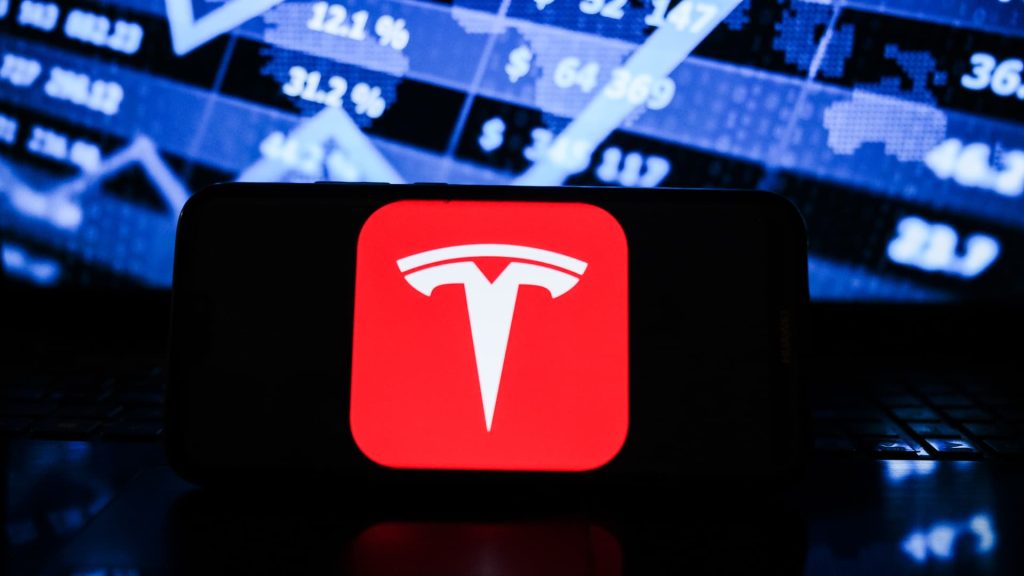 meta pads (META) — Shares of Facebook’s parent company rose 4.3% in pre-market trading after the company announced it was laying off 13% of its workforce, or more than 11,000 workers.

Dr. Horton (DHI) — The homebuilder’s stock fell 3.1% in the pre-market after it missed the higher and lower estimates for the last quarter. It also said it would not provide guidance due to the uncertainty in the housing market.

Walt Disney (DIS) — The Walt Disney Company fell 7.4% in premarket after losing its highest and lowest estimates for the last quarter. Disney’s earnings have taken a hit from rising costs at the Disney+ streaming service, and the company plans to cut marketing and content budgets.

Confirmed collectibles (AFRM) — Affirm Holdings fell 12.2% in pre-market trading after the buy now and pay later company reported a wider-than-expected quarterly loss. Affirm company is especially popular among buyers from peloton bicycles, and is seeing the effect of slowing sales of Peloton gear.

AMC Entertainment (AMC) — AMC reported a quarterly loss of 22 cents a share, less than the 26 cent loss analysts had expected, and revenue above consensus. CEO Adam Aaron said AMC’s results were weighed down by soft box office results in the latter part of the quarter. AMC stock was down 3.9% in pre-market activity.

Lucid Group (LCID) — Lucid fell 8.3% in the primary market after saying it could raise up to $1.5 billion through stock sales to fund the electric car maker’s operations.

Farmer’s Market Sprouts (SFM) – Sprouts growers markets posted an 8.2% rise outside of business hours with better-than-expected results for the third quarter. The organic grocer also raised its full-year outlook, saying it has benefited from an increased focus on health and wellness by consumers.