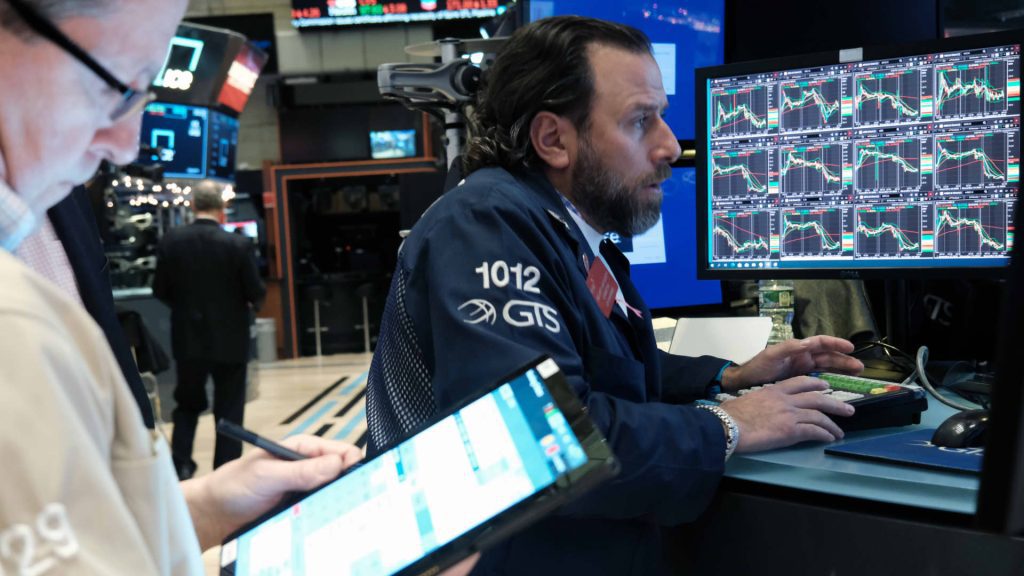 Stocks fell on Friday as investors continued to sell into the end of the year amid fears of a recession next year due to the Federal Reserve’s relentless interest rate hikes.

The Dow Jones Industrial Average lost 375 points, or 1.13%. The S&P 500 fell 1.17%, while the heavy Nasdaq Composite fell 0.75%. Trading can be particularly volatile on Friday with a large number of options set to expire.

There are $2.6 trillion worth of index options set to expire, the highest amount “relative to stock market volume in nearly two years,” according to Goldman Sachs.

The sell-off was widespread, with only 18 S&P 500 names trading in positive territory. The real estate and energy sectors were the most lagging, falling by 3% and nearly 2%, respectively.

Meanwhile, shares meta rose after 5% JPMorgan has upgraded shares of the social media company To increase the weight of neutral.

With these recent declines, the indices are preparing for a second consecutive week of losses. The S&P 500 is down more than 1% for the week and about 5% for the month of December as hopes of a year-end rally fade.

Stocks have been dropping this week in wake Raising the Fed interest rate by 50 basis points On Wednesday – the highest rate in 15 years. The central bank said it will continue to raise interest rates through 2023 to 5.1%, a larger figure than previously expected.

“After being so hopeful on the Fed pivot, stock traders are having indigestion [Wednesday’s] John Lynch, chief investment officer at Comerica Wealth Management, said the FOMC statement, which reiterated Jerome Powell’s “higher for longer” theme.